Zero Hunger is the GOAL for Boys like Celicourt

Sporting events are the perfect time for families and friends to gather and eat favorite foods with great company. Last night, the recent football season ended with the big game in the U.S. and whether you are a fan of either team (or impartial like me), I’m sure many of you joined together to share a meal or sports-themed snack. Indulging in a meal together over a sporting event is something so common, yet such a privilege in many parts of the world. 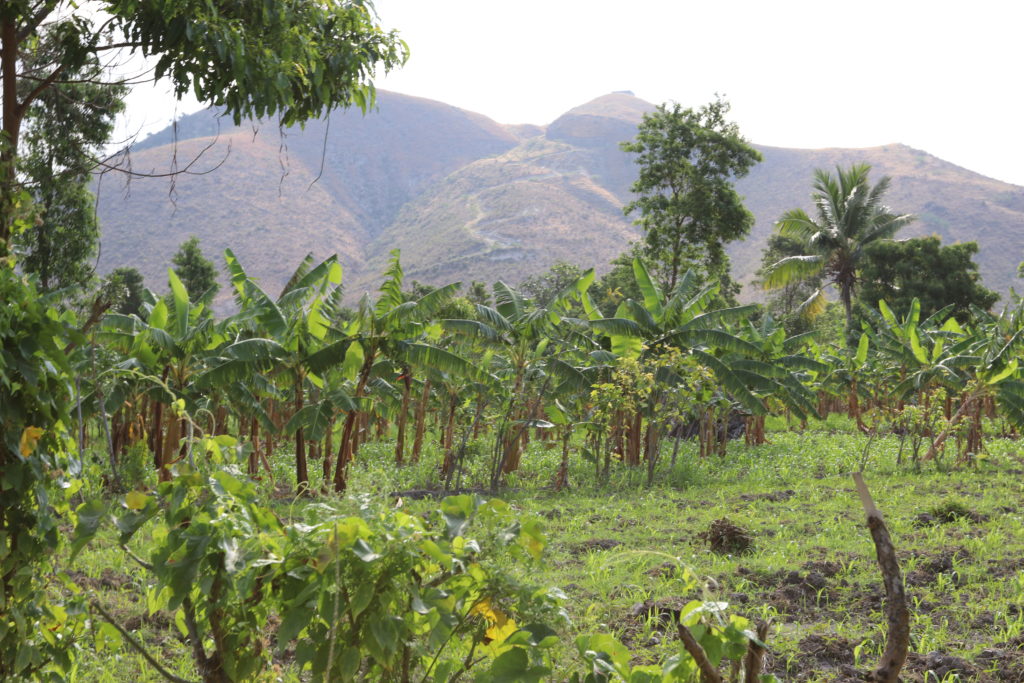 Just outside of Cap Haitien in Tremesse, Haiti, lives a boy named Celicourt. At just 13 years old, Celicourt has a passion most boys his age have — football. Better known in the U.S. as soccer, football is the most popular sport in Haiti.

In Celicourt’s hometown, Tremesse, jobs are very scarce and the majority of residents are considered malnourished. The main industry is farming, yet due to climate change and variability, food is hard to come by.

Celicourt has no running water or electricity in his house and walks two miles to his school, St. Mark, every day. He receives six Rise Against Hunger meals per week at his school through a school feeding program sponsored by our partner, Hands for Haiti.

Despite his setbacks, Celicourt has always had a passion for football and loves to play with his friends after school. Last year, the St. Mark School started a football team, which Celicourt was able to join, and now plays against other schools in the region. Since Celicourt has been on the team, the school has even won the area-wide championship. Celicourt shares that he believes Rise Against Hunger meals made him stronger and faster leading to the championship win.

In the future, Celicourt hopes to go to a university and become a doctor. “My parents and I thank you and your support is doing wonders in my life,” said Celicourt.

So whether you are watching sports, playing sports or using sports as an excuse to indulge in a special snack or meal, I hope you take a moment to think about boys like Celicourt who share a passion for sports — so similar to many of us. Tremesse, Haiti, might seem like a world away today, but providing healthy and nutritious meals to boys like Celicourt could lead to a better future for the world tomorrow.

Donate today in honor of boys like Celicourt. Your donation could lead to more opportunities for kids around the globe have the physical strength and agility to play on school sports teams!