Every year on June 20, we commemorate World Refugee Day to remember and honor those who are displaced from their homes due to conflict or persecution. Started by the United Nations in 2001, World Refugee Day highlights the “rights, needs and dreams of refugees,” as the UNHCR states. There is currently a global refugee crisis, and one in every 95 people in the world has had to flee their home.

When refugees and displaced persons are forced to leave their homes, they frequently lose access to food, wages and the lives they knew. This can cause them to face food insecurity, in addition to a myriad of other challenges they face. Robert*, a 9-year-old boy from Burundi, is a refugee living in Uganda affected by food insecurity.

Robert was born in Burundi but moved to Uganda in 2015 due to war in Burundi. When Burundi’s president tried to run for a third term that year, it caused internal unrest, a failed coup and a civil war. Robert is one of the close to half a million Burundians displaced by the conflict. After arriving in Uganda, it was hard for Robert’s mother to meet his basic needs, like food, education, medical care and shelter. Robert’s mother brought him to Don Bosco Children and Life Mission, a primary school in the area, to help address her son’s needs. When Robert first arrived at the school, he was malnourished and often sick. He began to receive meals from Rise Against Hunger, distributed by partner Salesian Missions, at Don Bosco. 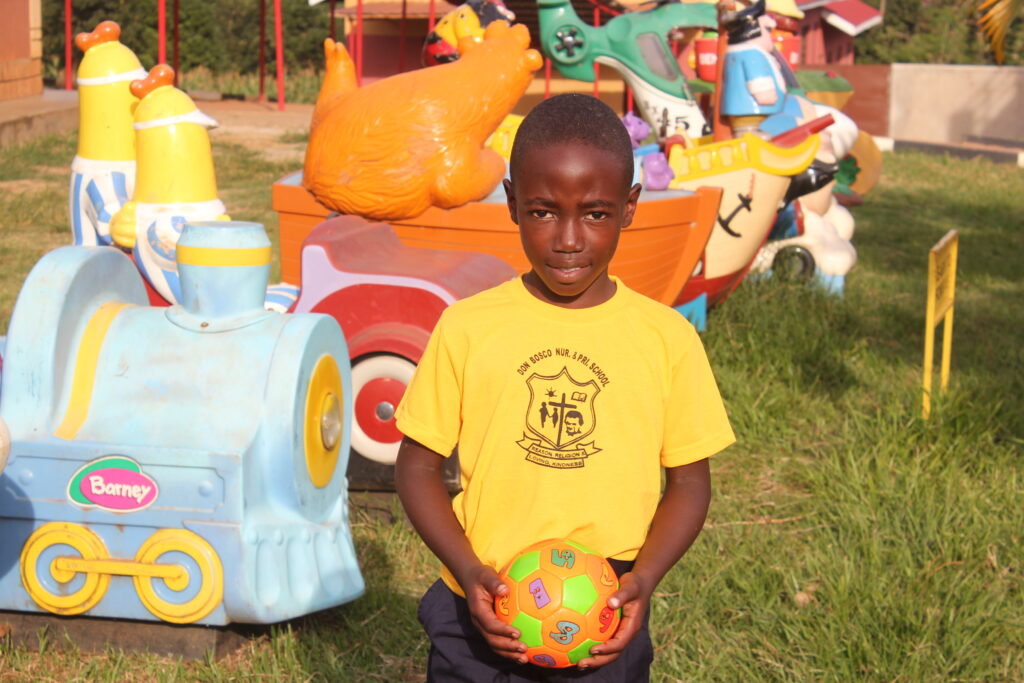 Don Bosco supports over 300 children who are homeless, orphaned, HIV positive or at-risk in other means. Recently, they have begun to also welcome children refugees from South Sudan. Most of the children at Don Bosco are malnourished, sick and need adequate sustenance. Unfortunately, due to a lack of government funding in Uganda, the school often faced challenges in securing enough food to feed the children. Rise Against Hunger meals are provided to address the school’s challenges and are, therefore, highly needed and loved at the school.

The director of Don Bosco, Reverend Fr. Elie shares, “Since we started receiving the Rise Against Hunger meals, our organization has some breathing room and can save some money for solving the other problems our children face. Because of these meals, we can also afford to purchase vegetables and meat to add to them.” 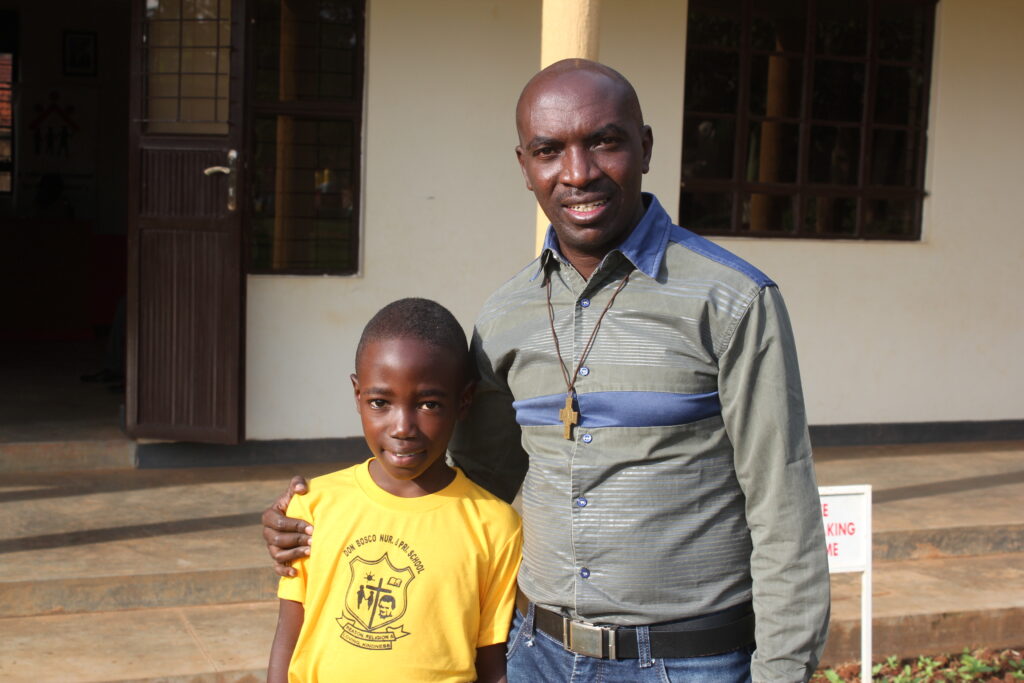 Two years since he began attending the Don Bosco school and receiving Rise Against Hunger meals, Robert is healthier and at the top of his class. He enjoys studying English and playing sports and has big dreams of becoming a priest at Don Bosco.

Robert is one of 24.6 million refugees around the world, half of whom are under 18 years old. They all face immense challenges, and as the global refugee crisis continues, it is important to address the needs of those displaced and raise awareness and action for this critical crisis. You can honor World Refugee Day by learning more about the crisis and giving today to support refugees like Robert and other people around the world affected by crises.

* Name has been changed.

About the Author
Kelsey Reid is the Public Relations and Social Media Summer Intern for Rise Against Hunger. She is a student at the Ohio State University.
More Posts by Kelsey Reid