At age 10, Arielckis discovered her passion and innate talent for sports. Just two years after joining a swimming program funded by the Pedro Martinez Foundation, she was taken to the National Federation of Modern Pentathlon. Her drive, discipline and talent led her to becoming the top athlete in the junior ranks. 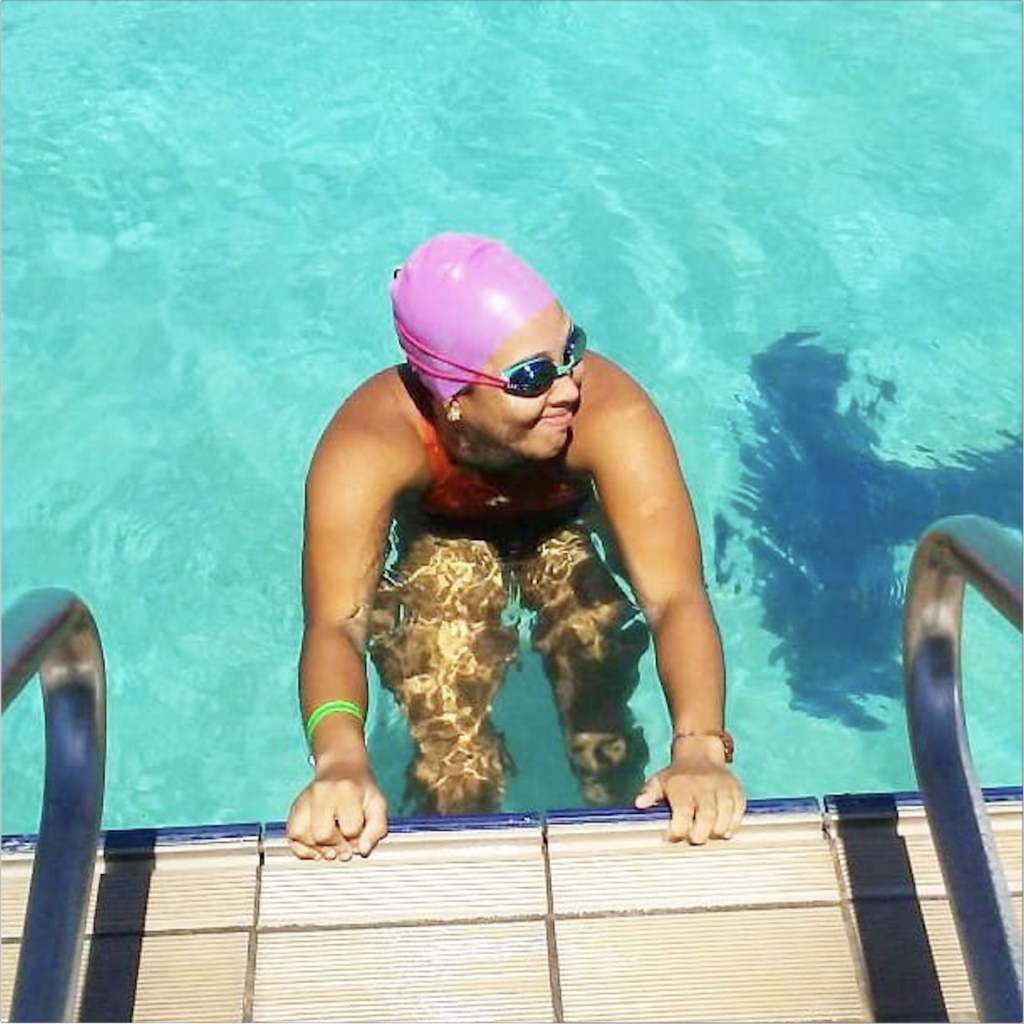 However, like many other children growing up in Manoguayabo, Dominican Republic, she didn’t have access to the nutrients required to support her body’s development. The lack of necessary protein and vitamins in Arielckis’ diet became evident in her athletic performance and routine physical exams. 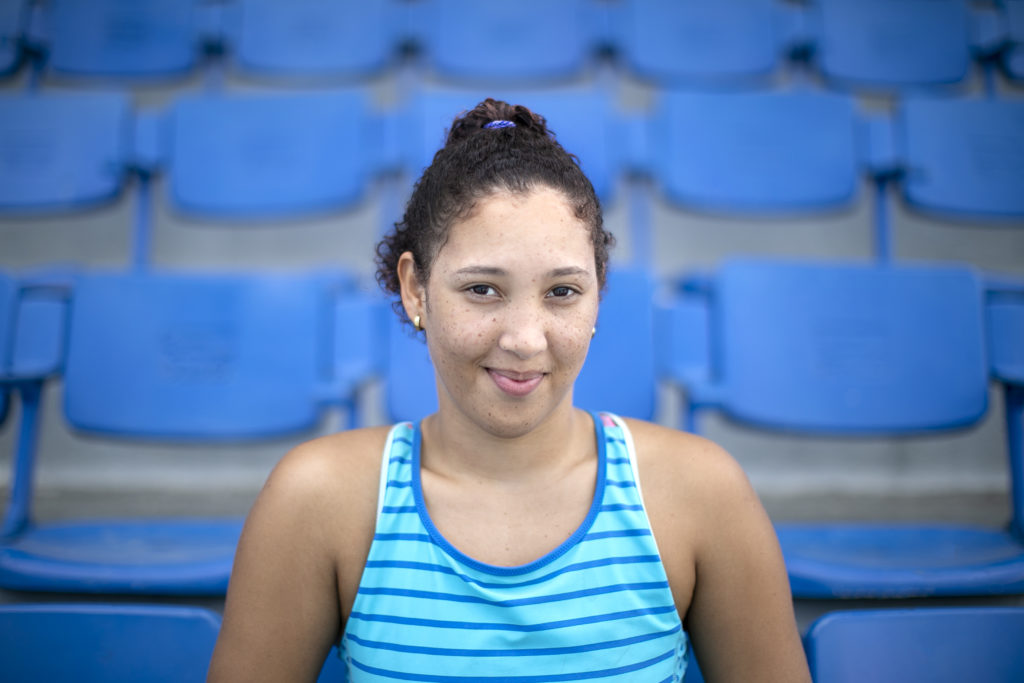 Fortunately, in 2016, partner CitiHope International began distributing Rise Against Hunger meals at the Pedro Martinez Foundation, which greatly enhanced her performance as an athlete. Now, at age 18, Arielckis plans to participate in the next Pan-American Junior Championship. She shares:

“I have a lot of joy and support from my family to go far in this Central American Olympiad. This fortified food gives me the strength and performance to get there. Thank you, Rise Against Hunger.” 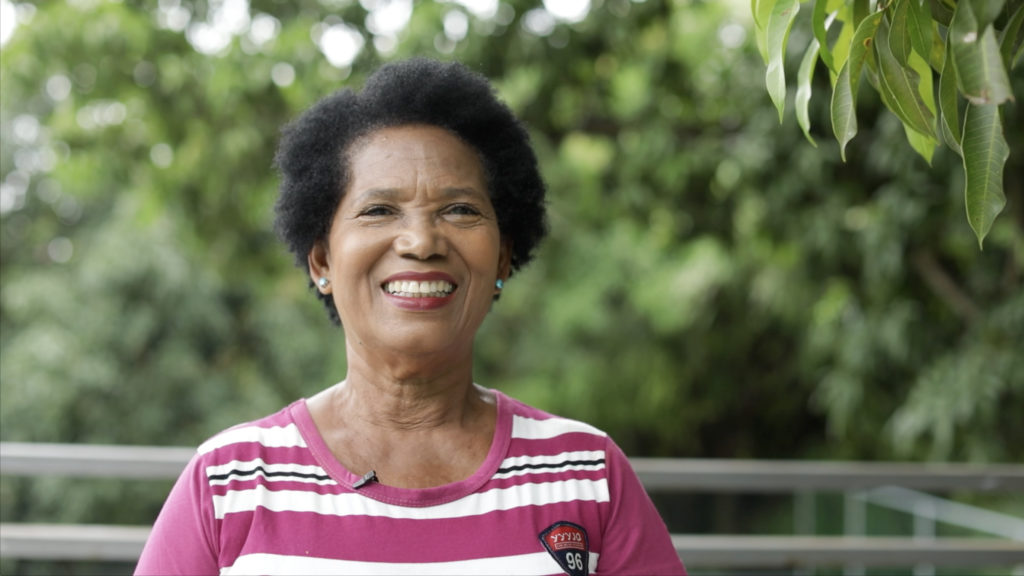 Heroina, the foundation’s pastor, has monitored the growth and performance of more than 200 children attending the foundation’s classes over the past three and a half years. She says her greatest reward is seeing the children overcome the adversities of their economic status and environment.

She shares, “We had families whose children would struggle to stand on their own feet because of weakness, and now I’ve witnessed a miraculous transformation in their health. These children now understand their classes and have made a lot of progress in school.”

Approximately 3,500 infants, children and teenagers are involved in the Pedro Martinez Foundation’s 14 programs. Every child who attends the school, nurseries, daycare and afterschool activities are evaluated upon arrival by nutritionists who help identify their specific needs. 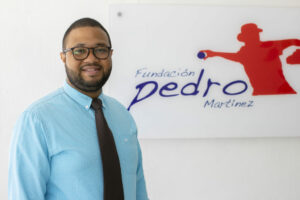 Jhonan, the Foundation’s Operational Director, says, “Our foundation has been receiving Rise Against Hunger meals for two years now. During that period of time, we have observed how children who were previously below the acceptable growth curve are now within the accepted parameters for their age.”

He adds, “Children who were used to eating only one meal per day (heavily loaded with carbohydrates and saturated fats) and who usually had not eaten anything since they woke up until later in the afternoon are now ingesting the sufficient nutrients they need to develop at an acceptable rate, generating physical changes and improving their academic performance.”

“We have reached and helped homes where the economic situation was so concerning that the family would not have eaten if it weren’t for these vital Rise Against Hunger meals,” says Jhonan. He adds:

“When we provide food to parents who come to pick up their children, we see them leave with a big smile on their faces, not only because they received the fortified meals, but because they have a resource to guarantee their children’s health. Thanks to this fortified food we have delivered thousands of smiles because these families now have hope of a brighter future.”

This International Women’s Day, please join us in enabling women and girls like Arielckis around the globe to thrive and achieve their dreams for a brighter future.