At Rise Against Hunger, we recognize that an important piece of the movement to end hunger is building the political will to create lasting change.

In 1983, U.S. Representatives from New York, Texas and Ohio formed the House Select Committee on Hunger. Their goal was to find sustainable solutions to hunger and poverty both nationally and internationally. Unfortunately, the House allowed this committee to expire in 1993. Upon learning of the decision, one of the committee’s founding Representatives embarked on a 22-day fast. This brave action drove bi-partisan support to create the Congressional Hunger Center. 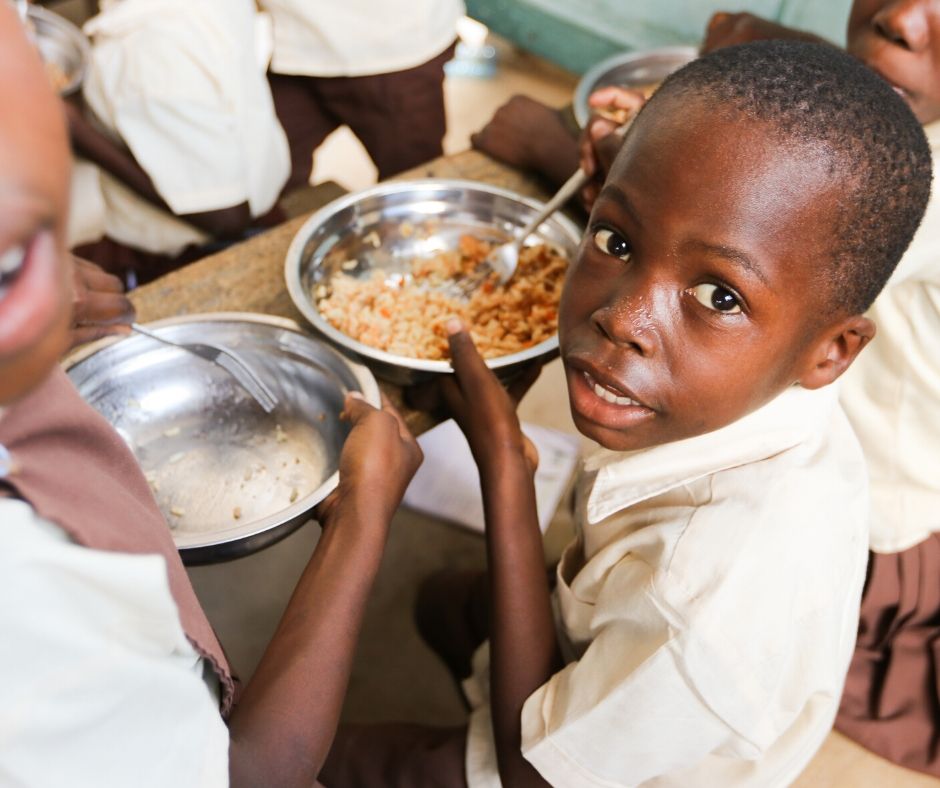 Rise Against Hunger has been fortunate to work with the Congressional Hunger Center and currently hosts one of the Leland International Hunger Fellows, Bryan Pride. I asked Bryan about his experience so far, after just completing his first year of the fellowship in August. He said, “Currently at Rise Against Hunger, I work with the Global Impact team to design and implement sustainable agriculture projects. I have really enjoyed my time at Rise Against Hunger and working with our on-the-ground partners. My first year was filled with learning about Rise Against Hunger and my team and looking at our current work and how we can continue to work with local partners to mitigate hunger. I am very excited to continue our work and further develop creative impactful projects that foster food security.”

Organizations like the Congressional Hunger Center are key in the fight against hunger. While we prepare for election day, let us take time to recognize the hard work elected officials have put in to fight hunger here and around the world. However, it is critical for us to keep the pressure on and ensure our elected officials make fighting hunger a top priority.

Read more about the Vote to End Hunger campaign.

About the Author
Rob Whitaker is the Assistant Community Engagement Manager in the NYC Metro Warehouse. He has been with Rise Against Hunger since 2017, and has over 7 years of experience working with nonprofit & social justice organizations.
More Posts by Rob Whitaker