How Can Volunteers in Indiana Help Lift Up a Community Across the World?

Employment opportunities are scarce and often temporary in Alan’s community in Lusaka, Zambia. As a result, his family of five often relied on just one meal each day. When Alan started receiving nutritious Rise Against Hunger meals at school, he and his classmates gained new energy, and this energy spread throughout the community.

Nasad, an Anchor of Hope committee member, recognizes new behaviors from families in response to the program. He reports improved care for children outside of school. Parents value education for their children now more than ever.

Alan, equipped with focus and newfound fitness, values his own education, too! Not only have his grades significantly improved, but he understands that continuing his learning can pave the way for new opportunities to support his family. 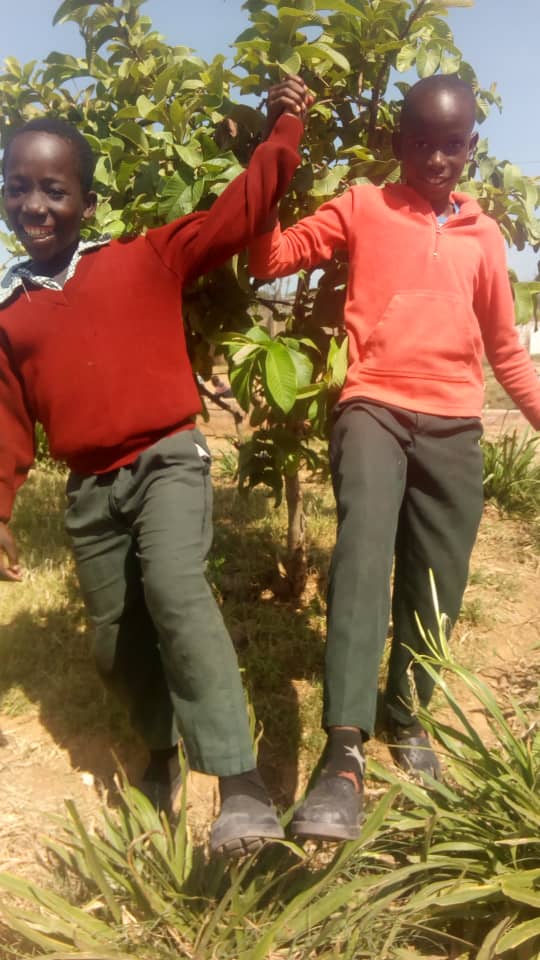 When volunteers from Indianapolis — college students, area businesses (big and small!) and members from a tapestry of faith communities — packaged Rise Against Hunger meals that would eventually be distributed to students in Zambia, their impact didn’t end with the meal bag they poured, weighed and sealed. Rise Against Hunger volunteers helped encourage a community to embrace education. Their work helped paved the way for families to adopt sustainable health practices. This helped a boy, once malnourished, become happy, attentive and athletic.

Have you volunteered with Rise Against Hunger? Our special Volunteer COVID-19 Relief Fund facilitates your impact from home — one dollar at a time.

About the Author
Payton Docheff is our Marketing & Fundraising Specialist. Along with supporting local fundraising efforts, Payton helps connect donors and volunteers with opportunities to Join the Movement to end hunger.
More Posts by Payton Docheff