In Southern Africa, where tourists come to see wildlife running free and visit markets selling boundless copper gifts, lies the capital city of Zambia, Lusaka. Despite its vibrant culture, among the 1.9 million people living in its many cities are people who dream of a better life. Margaret, the mother of a set of triplets, a set of twins and two other children, continues to have hope for her children’s future.

Living in between the lines of the country where many rivers flow, there is an abundance amount of water surrounding the city. For tourists, Victoria Falls is known as Zambia’s most stunning sites, doubling the height of Niagara Falls. But for many families in Lusaka, ample clean water is difficult to come by. Like most of the residents in their town, Margaret’s family must walk to a public tap and pay for water. 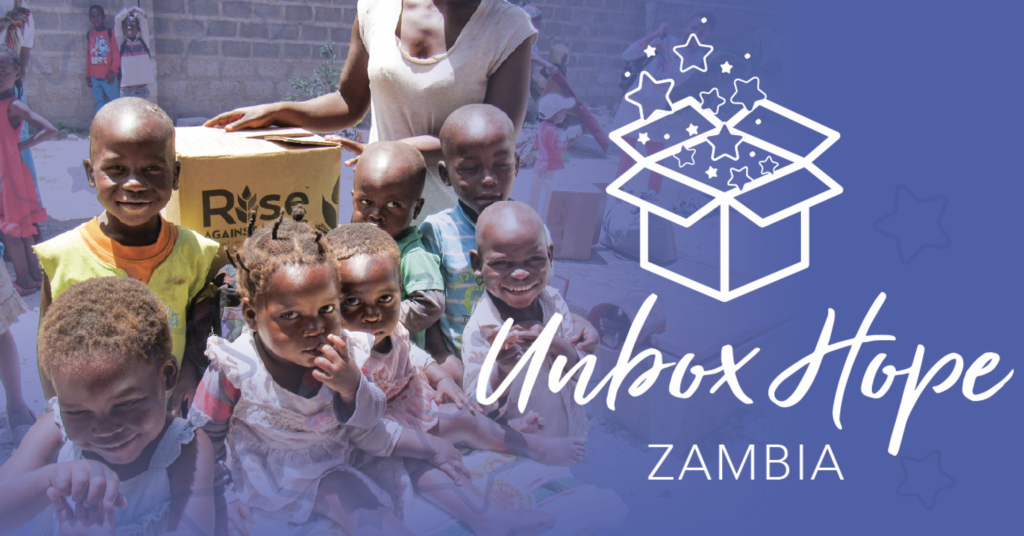 Now, imagine giving birth to triplets in a town with a lack of running water. At the same time, you find you’re unable to produce milk, and formula is difficult to afford. When the triplets, Christine, Christabel and Chrispin, were first born, Margaret was excited. Unfortunately, she began to struggle to produce enough milk to feed them, and the triplets needed formula to receive the proper nutrients. Margaret’s family lacked the financial resources to provide formula for the three infants.

According to the United Nations, in Lusaka, there are more than 14 million people living on less than $1 U.S. dollar each day, and more than 60% of the landlocked country’s population faces poverty. The World Factbook states that living in Lusaka can cost more than living in a city like Washington, D.C. when comparing purchasing power and food insecurity.

With Zambia transitioning to a free-market economy, there are many trades present. Most of the people work in the markets as salespersons or vendors to make a living. Although there is much land for farming, Lusaka is known for its production of copper. The triplet’s father works in the industry as a welder in the local market, but the area’s economic challenges still made it difficult for their family to cover their financial needs.

Through the help of partner the Alliance for Children Everywhere, the triplets began to receive formula. Like most toddlers, the triplets are described as vibrant, smiley and playful. However, before receiving the formula and nutritious meals, they were very malnourished. Now at two and a half years old, the triplets can keep up with their older siblings and have grown to be healthier and stronger. As a family, they all receive Rise Against Hunger meals to eat at least twice a day through the Alliance for Children Everywhere and the Children’s Family Preservation and Empowerment Program. 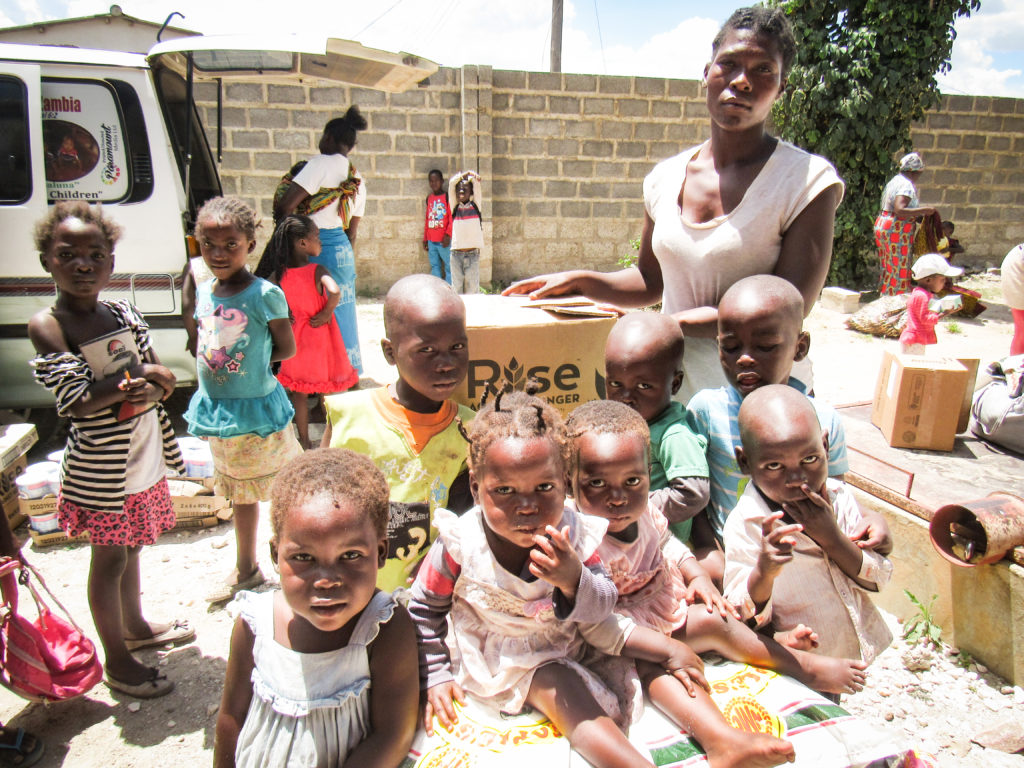 Chilala, the Family Preservation and Empowerment Program Manager, has noticed a difference in the entire family. “The children enjoy the Rise Against Hunger meals and their overall health has improved; they no longer look malnourished.”

Through the program, the children have begun to thrive. The oldest twins are now attending school and Margaret looks forward to her other two children and the triplets also attending school when they’re of age. With the support of the feeding program, their entire family now sees a brighter future.

Margaret said she knew their family would face many challenges but she never lost hope. With her family receiving adequate nutrition, Margaret is also able to participate in a savings program and was nominated to be the group leader by the other participants. Now learning about financial management, she is able to help her family and save funds for her children’s needs.

Christine, Christabel and Chrispin, along with their family, have made great strides with the help of nutritious meals. Will you help children like the triplets in Zambia receive the proper nutrients in their diets to rise and break the cycle of poverty? Unbox the same hope that Margaret has for her children this holiday season by donating today. Your contribution can change the lives of families around the world.