This International Day of the African Child, Join Us in Promoting Education and Nutrition in Madagascar

Every year on June 16, we commemorate the International Day of the African Child. This day was made to remember the lives of the brave children who protested in Soweto, South Africa, seeking access to higher quality education. International Day of the African Child is a day of recognition for children in Africa, but also a day to inspire action toward addressing the challenges children in Africa face daily. 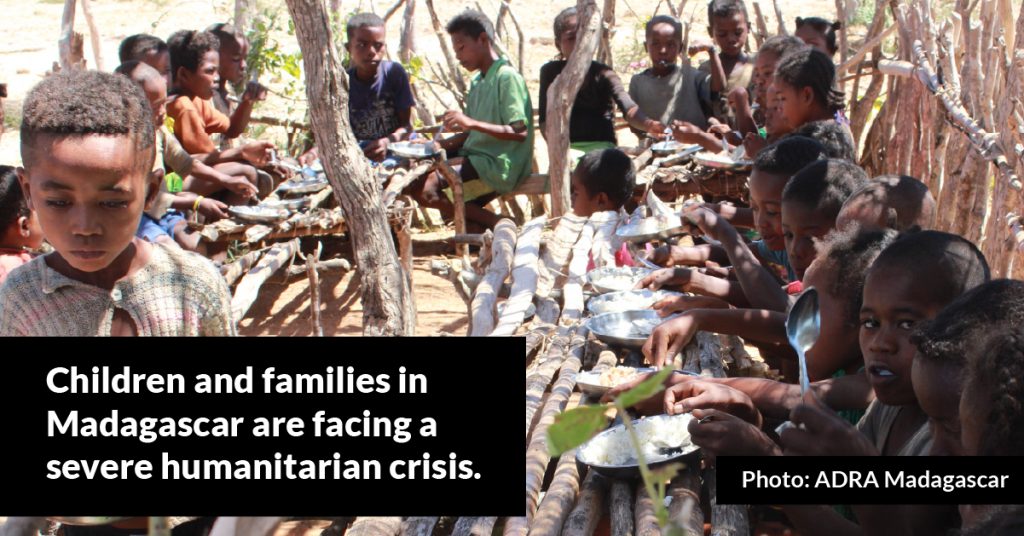 Here at Rise Against Hunger, we know a child’s education is their shining light on their journey out of hunger. We also know that it starts with a meal.

With children being among the most vulnerable populations in Southern Africa, Rise Against Hunger has partnered with the Adventist Development and Relief Agency (ADRA) on the Southern Africa School Feeding Initiative (SASFI) to increase resilience among children and improve access to education through school feeding programs. 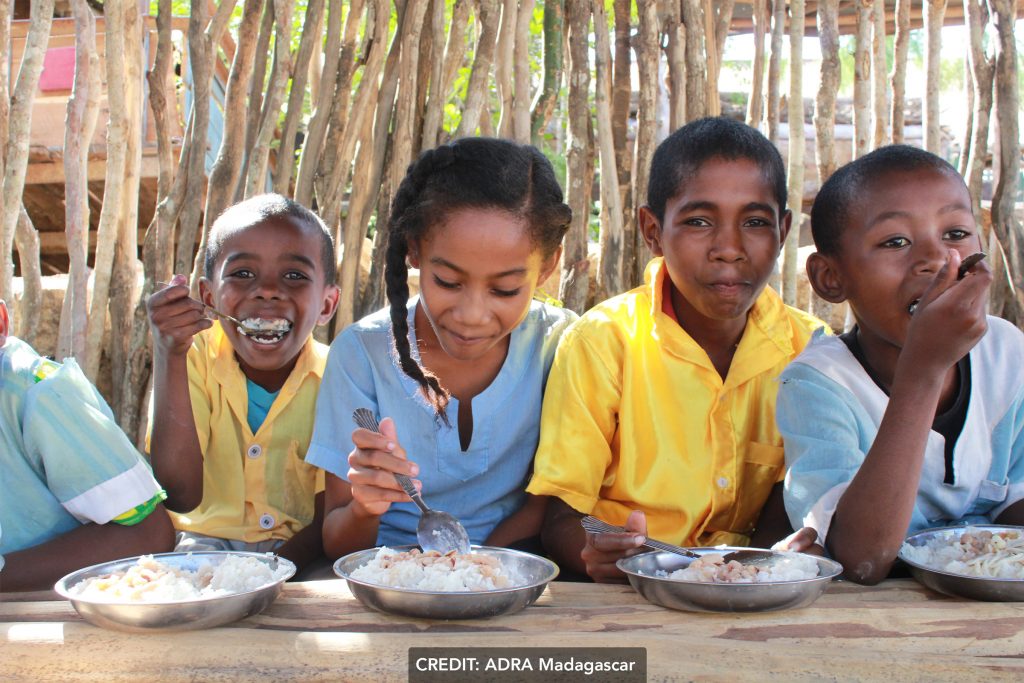 One of the countries we serve in this initiative is Madagascar. Madagascar is among one of the most impoverished countries in the world, and has one of the highest rates of chronic malnutrition among children. Southern Madagascar is an even more vulnerable region, due to harsh environments and increasing food insecurity, continuing to drive up the rates of malnutrition and school dropouts among children there. With little rainfall and extreme temperatures, food scarcity has taken over the area, leaving vulnerable populations without access to basic needs.

SASFI has distributed over 15 million Rise Against Hunger meals within 103 schools in the Ampanihy District, Atsimo-Andrefana Region of Southern Madagascar. These meals have nourished nearly 17,000 students! 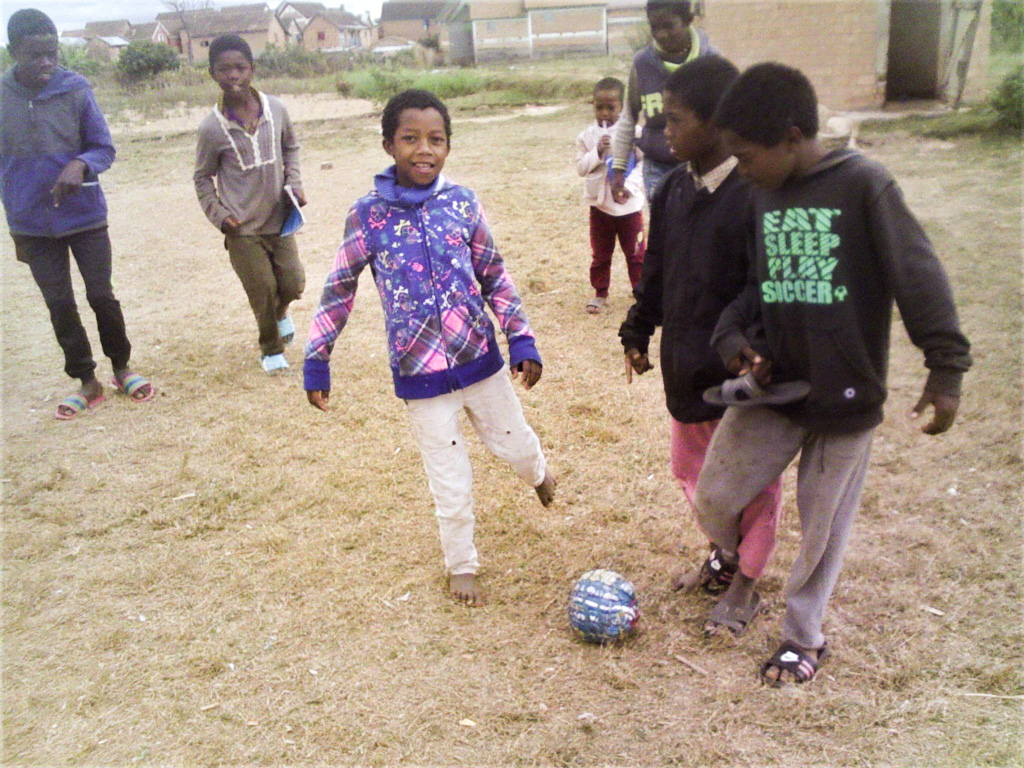 For students in Madagascar like 13-year-old Antoine (pictured above), these meals have provided him and his family with the nutrients they need during the lean season of the year when their income and harvest is depleted. Since receiving these meals, Antonine says he has “more attention and energy to be more awake during class” and he is no longer underweight. Moving up to second in his class, he’s on the way to reaching his dreams of becoming a politician one day.

To continue our long-term sustainable solutions, we have established 39 school gardens that the students and staff have learned to tend to while also being able to eat the food they’ve grown. 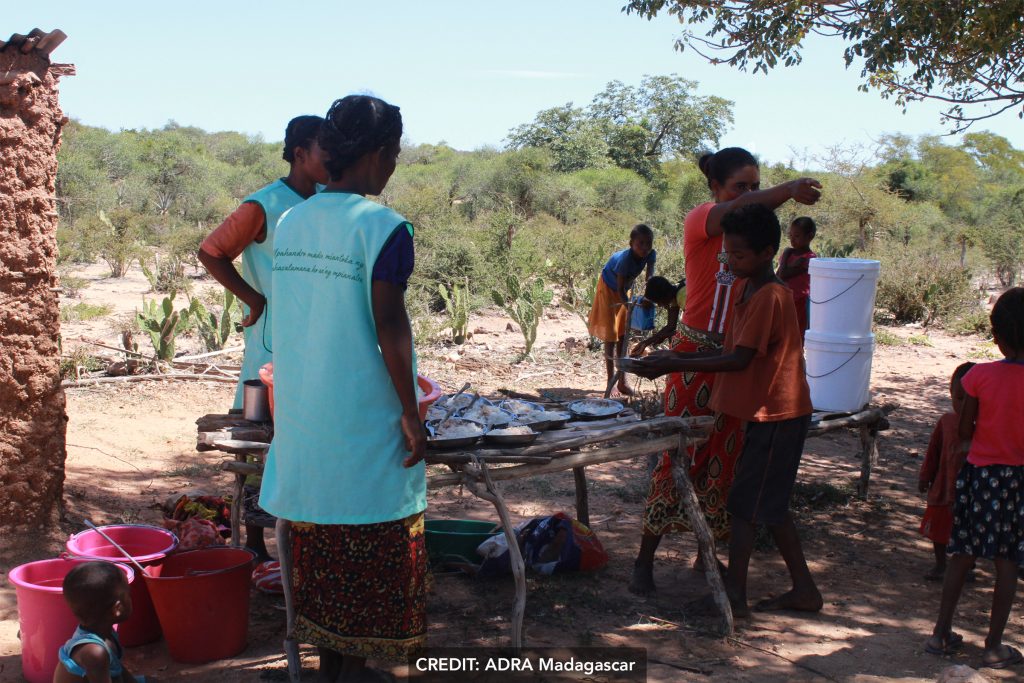 This project not only provides nourishment for the children of Southern Madagascar, but it also provides them with an education, which will empower them on their journey out of hunger and poverty. 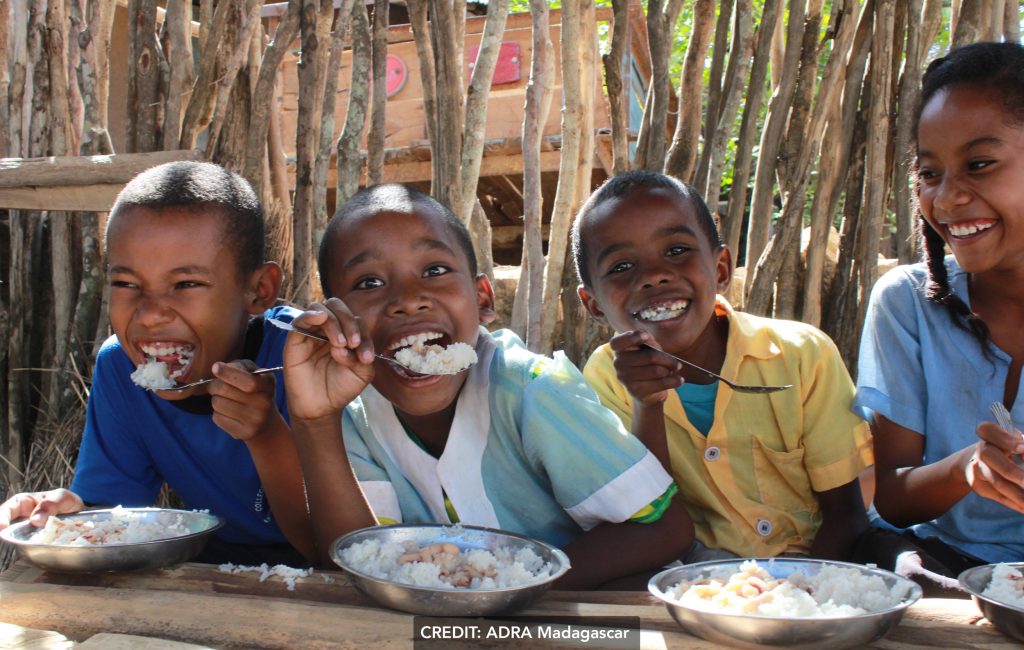 Let’s continue to lift up the children of Africa, today and every day, ensuring access to better education and a brighter future. Will you join us? Please give today in honor of the International Day of the African Child and support their journeys all year round.

About the Author
McKenzie Grimes is the Marketing Coordinator for Rise Against Hunger. She strives to empower volunteers worldwide and has a passion for sharing people’s stories.
More Posts by McKenzie Grimes