Located about 1,000 miles from the capital of Niger in Sub-Saharan Africa is a small town known as Maine-Soroa (Maine). In the 1960s, two Peace Corps volunteers, Bill and Barbara Kirker, found themselves in the isolated and poverty-stricken town of Maine, where most of the town’s 900 residents were living on less than $1 per day.

After noticing the lack of medical care in the area, the Kirkers decided to take action and build a hospital in Maine from the ground up. The Kirkers took on full-time residence in Maine and treated patients on a daily basis for the duration of their Peace Corps stint, remaining in Niger until a coup forced them to return to the U.S.

Fast forward to 2007 and the Kirkers were granted permission by government officials in Niger to return to Maine. Upon the Kirker’s arrival, they saw the need to expand the hospital they had originally built. In three years, the Kirkers expanded the hospital from 42 to 164 beds and established the Second Chance School, a primary school for children ages 8-13 who have not yet received an education. Currently, the Second Chance School has a 90% graduation rate of students passing their accelerated programs and entering into a traditional school system.

Bill and Barbara’s legacy has expanded far beyond Niger and the town of Maine. The couple inspired friends to start the nonprofit organization, KAMRA — the Kirker African Medical Relief Association — to support their activities in Maine, Niger and other parts of Africa. In order to facilitate KAMRA’s support in Maine, a group of Nigerian citizens established the Kirker Foundation in Niger.

Aside from the compelling legacy that the Kirkers created is an exciting opportunity for Rise Against Hunger to provide emergency aid with our impact partner, MAP International, to the hospital and the Second Chance School. Maine is home to 20,000 residents and refugees. Most of the refugees are displaced from Nigeria in response to extreme violence brought on by Boko Haram, a terrorist group.

The hospital in Maine supports 26 clinics in the surrounding towns and sees roughly 200 outpatients each day. In response to the overwhelming need for aid in this area, Rise Against Hunger has sent a container of meals to the KAMRA/Kirker Foundation to be utilized in the hospital in Maine and for students in the Second Chance School. Patients at the hospital will also receive an extra meal for their caregiver who in most cases will stay with them during their entire hospital stint in response to the thinly stretched medical staff.

“My hope and fervent belief is that the Kirker Hospital will now be able, with the combination of MAP medicines and a daily Rise Against Hunger meal, to achieve ever-improving patient outcomes,” said Vincent Farley, president of KAMRA. “Maine is an isolated, forgotten place in the world, but it has some of the kindest people who have welcomed thousands of refugees.”

Currently, the container of meals and MAP medicines is in Niger, awaiting transportation to Maine. There are no formal roads from Niger to the town of Maine and the path is treacherous. As it stands, the meals will be distributed in the hospital since the Second Chance School is on summer break. Upon successful implementation, Rise Against Hunger will explore sending an additional container for the start of the school year. With the help of a volunteer trucker and money for fuel, Rise Against Hunger, MAP International, KAMRA and the Kirker Foundation, patiently await the much-needed arrival of aid.

Good news! Rise Against Hunger meals have made it all the way to Maine. The meals are being cooked in an outdoor kitchen and served to patients of the Kirker hospital. Currently, a kitchen is being built at the school for when students return from summer break. 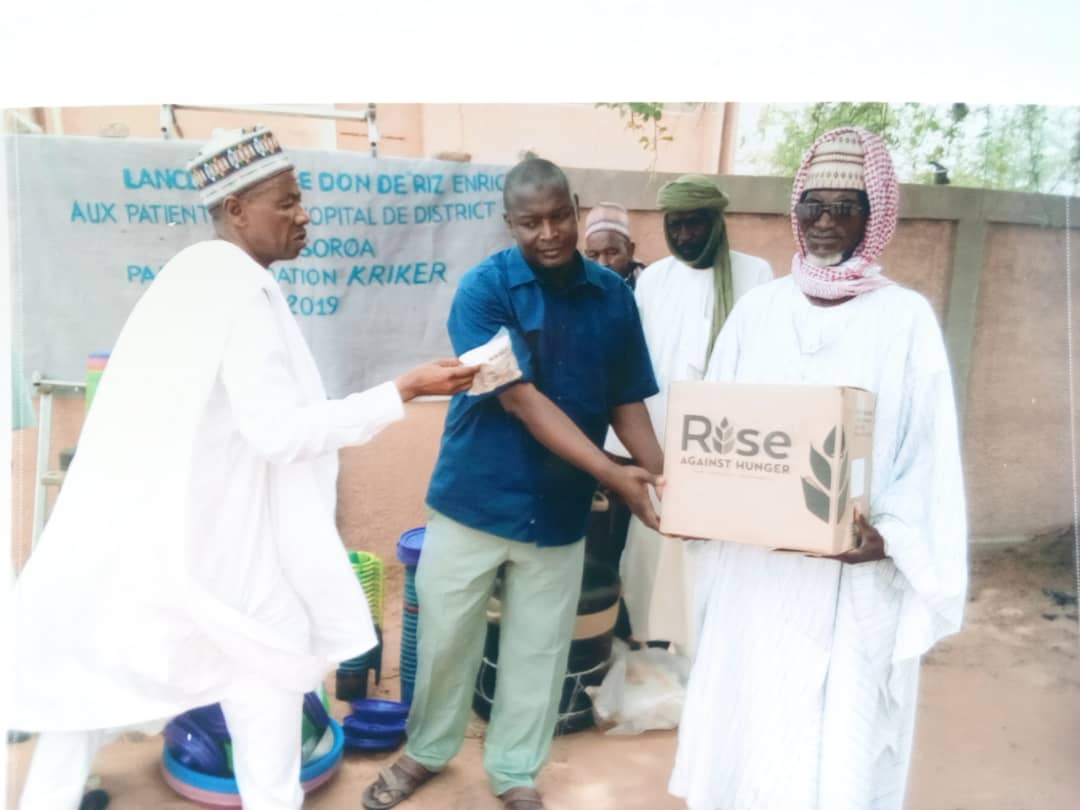 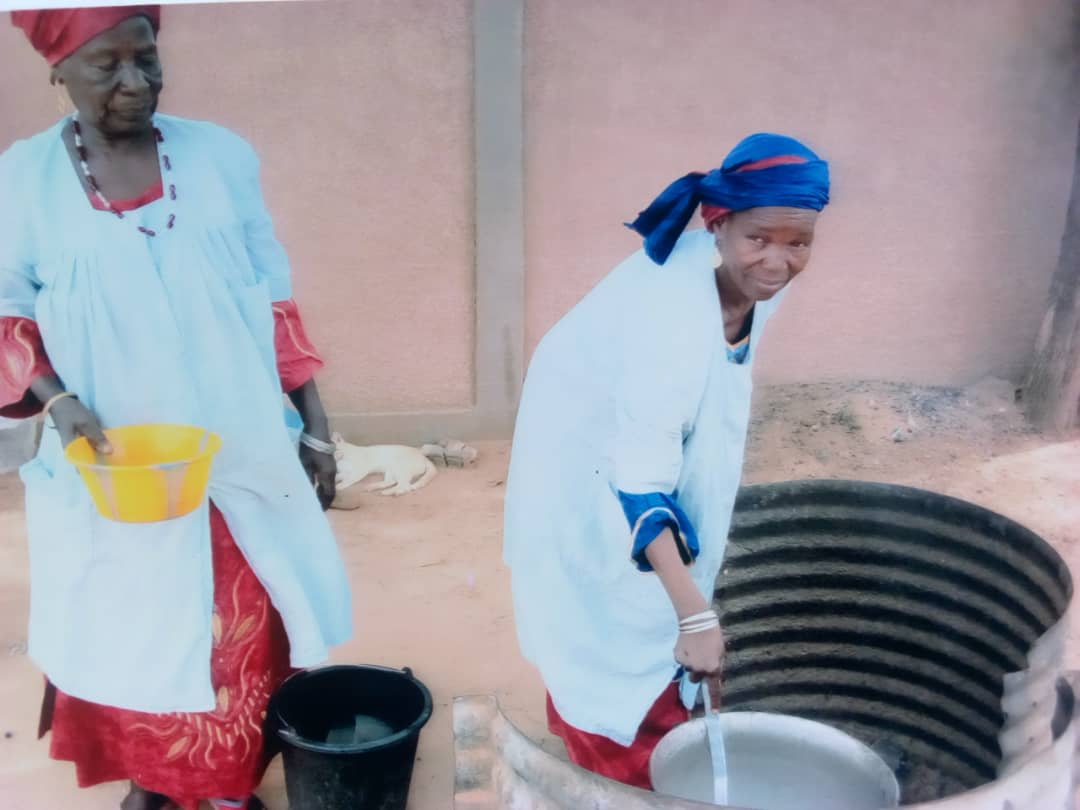