Michael, age 42, is a rice farmer living with his wife and two children in Malawi’s Karonga district. In 2020, he joined the Harvesting Prosperity and Resilience project, implemented in Malawi through a partnership with Rise Against Hunger and FOCUS. The project works to enhance the food and nutrition security of smallholder farmers in Malawi’s Karonga and Mzimba districts by improving food production, nutrition practices and incomes.

Michael has been cultivating rice for 10 years, but the conventional methods he previously used produced poor yields. As part of the Harvesting Prosperity and Resilience project, Michael received training on the System of Rice Intensification, a low-water method for growing rice.

Michael was initially skeptical about this different method, but he tried it on a quarter-acre plot. He had strong crop yields, producing four 90-kilogram bags of rice. This encouraged him to continue using this method. He said, “I didn’t expect that I can yield all this from a small plot like that one.” 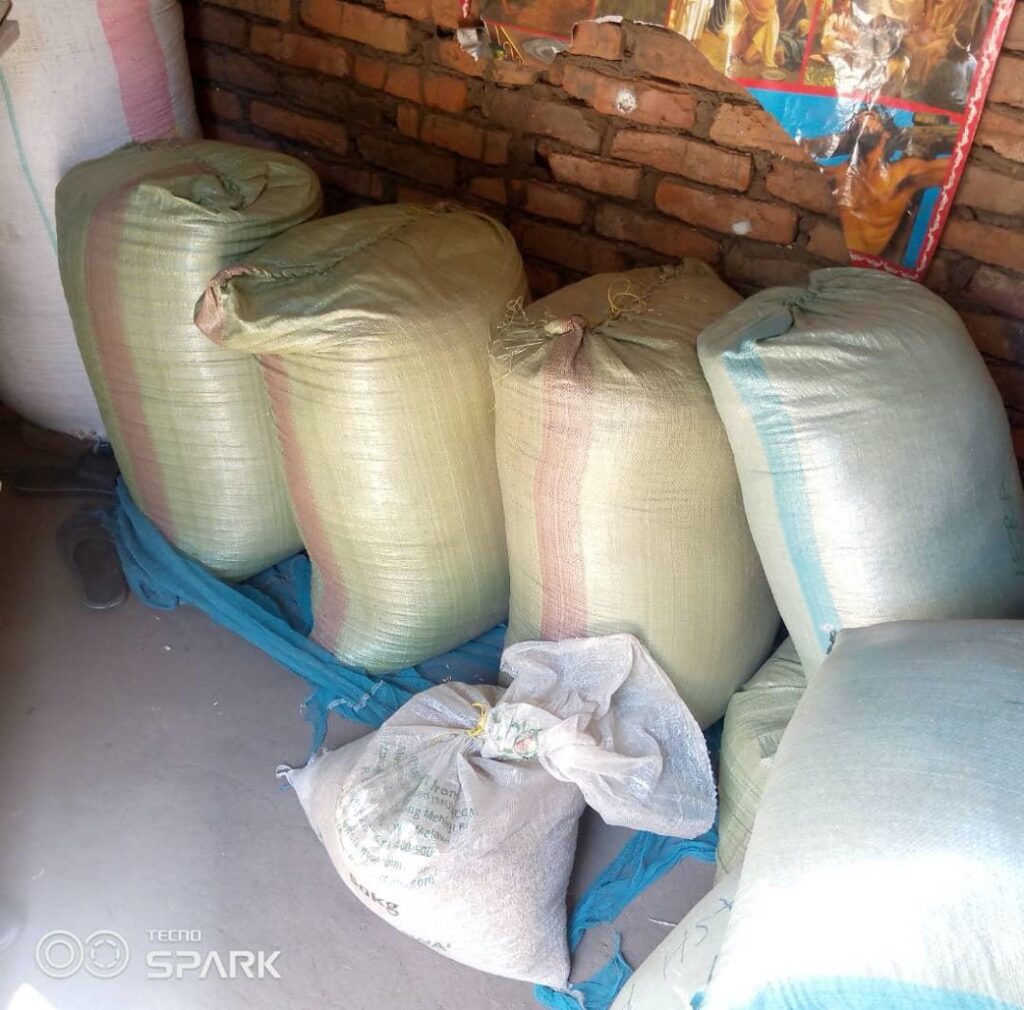 Michael’s increased yields were also noticed by his neighbors. “My neighbors were calling me a magician because of the high yield,” he said. He told them to try the method of growing rice that he was using. The neighbors began adopting it and saw their rice yields also increase.

Michael is continuing to use the System of Rice Intensification method. He received five kilograms of rice seed through the Harvesting Prosperity and Resilience project this year. With that seed, he harvested 2,000 kilograms of rice. He was able to sell some of his harvest, earning the equivalent of $583. He used that money to buy a solar panel, two cows and maize to utilize throughout the year and buy land that he plans to use for winter cropping.

He also wants to cultivate more land this year to increase his harvest even more. “I am going to use the knowledge gained… for improving my living standards at the household and community level,” Michael said. With dreams of being a role model in his village, he believes that his increased rice crop will enable that dream to become a reality.

According to Michael, the new method of growing rice will support the food security and economic security of many farmers in his village. It is strengthening the community and building resilience. And you can help make that impact possible! Support the Harvesting Prosperity and Resilience project — as well as Rise Against Hunger’s additional sustainable agriculture projects and other work — by donating today!