Since our founding in 1998, we’ve been able to provide nutritious meals and other critical aid in 77 countries across the globe. Each country has its own unique set of social, economic and cultural values. This World Tourism Day, we would like to take you on a virtual tour and highlight some of the countries we’ve seen progress as their communities continue to move forward and break the cycle of poverty!

Venezuela
Did you know? 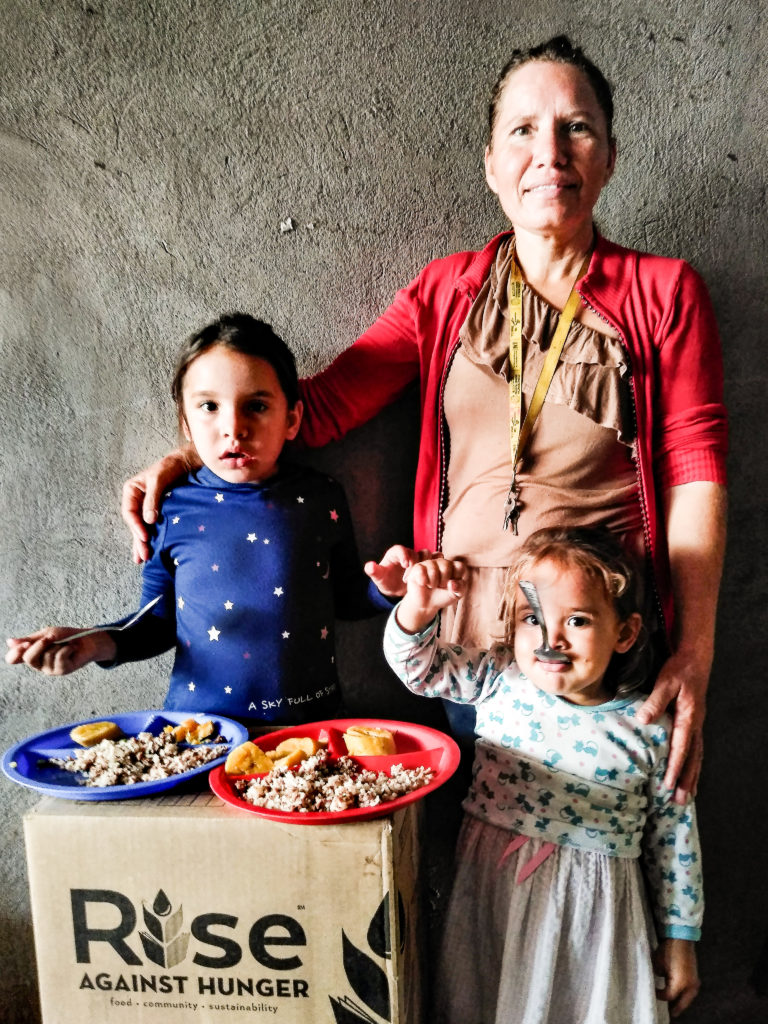 To date, millions have fled Venezuela in light of deteriorating economic conditions and political turmoil. The migrant route into Columbia is both long and dangerous, taking the lives of many and leaving survivors in dire need of life-saving aid. With the migrant count expected to reach 5 million, the humanitarian need is great, and with in-country partners, Rise Against Hunger has been able to support 5,000 Venezuelan migrants in Colombia each week. As the country strives to make new changes, we continue to provide support for migrants facing instability and daily challenges in this ongoing crisis.

Haiti
Did you know? 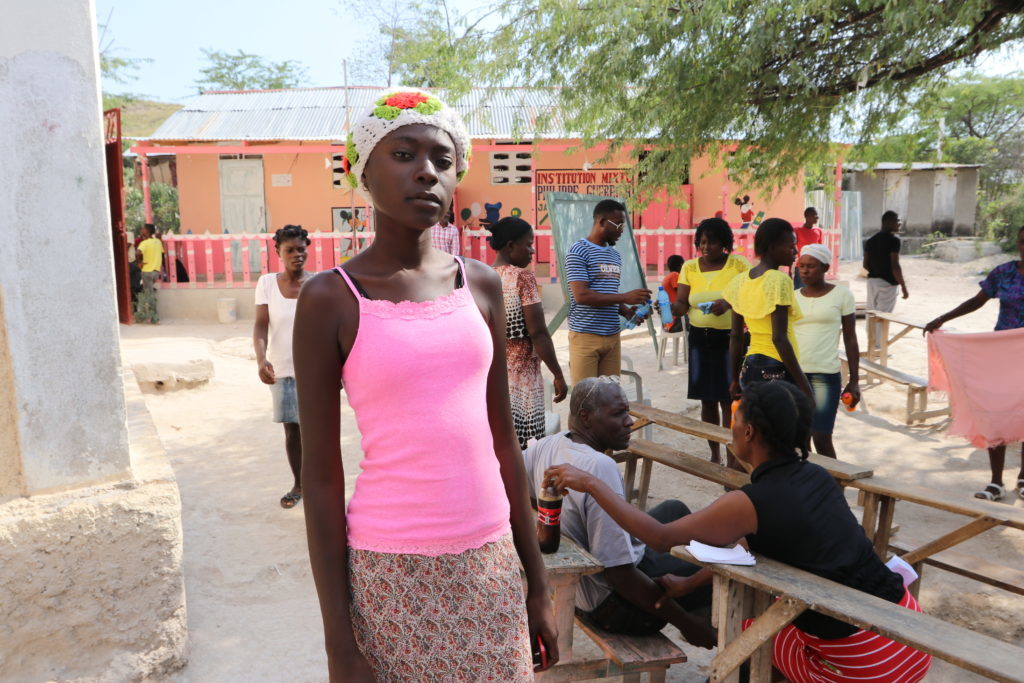 In a small town called Bas Andre outside of Gonaives, Haiti, lives 22-year-old Duracier. She’s lively and hopeful for her future. However, because of dropping out of school at an early age and her mother’s low income, she knew that she needed to make money to support herself and her mother. One afternoon, Duracier decided to attend her first community farming group class. Walking a few miles to the class, she was determined to learn new traditional techniques to improve her garden. The community farming group is led by Telson, an agronomist hired by Rise Against Hunger. So far, Duracier is growing corn, rice, beans and spring onions. Providing access to new techniques in a saturated market gives women like Duracier the opportunity to generate and sell more competitive produce at their local markets.

Zimbabwe
Did you know? 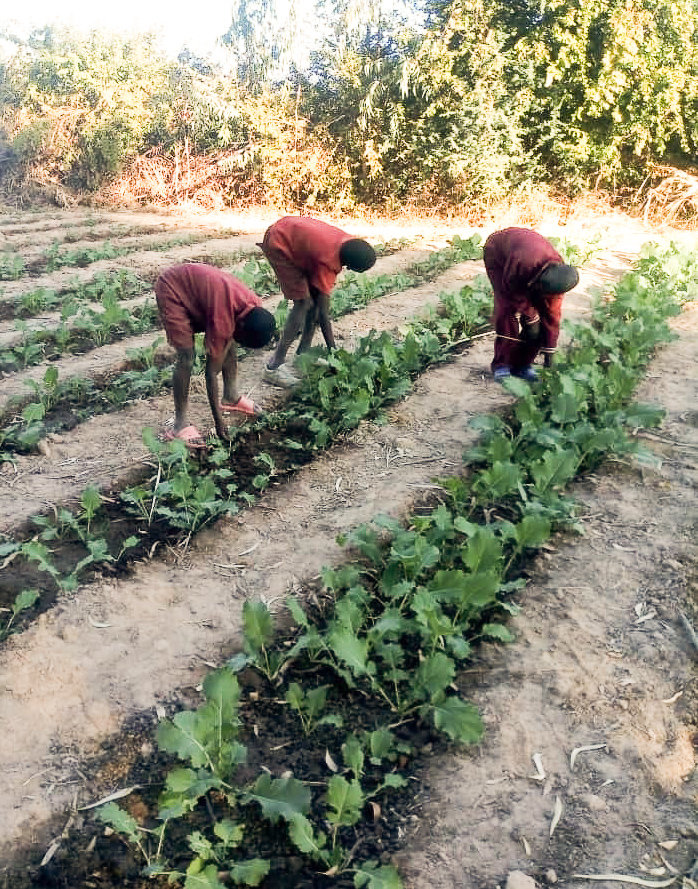 As our organization continues to invest in long-term solutions to hunger and poverty, especially in the area of sustainable agriculture, we recently launched projects in Senegal and Mali, and we’re excited to share a third new agriculture program in Zimbabwe! Planting Seeds for Strong Communities, in partnership with Adventist Development and Relief Agency Zimbabwe, will establish a sustainable home-grown school feeding program in five schools, providing a safety net for school-age children while stimulating the local agricultural economy in the Gokwe North District. The project will focus on horticulture, indigenous poultry, sunflower, biofortified cowpeas and small grains to strengthen household nutrition and promote women’s empowerment. Also aiming to increase the diversity of foods that school students regularly consume, our hope is that planting these seeds in Zimbabwe communities will become a lifestyle and provide food security for its people.

Burkina Faso
Did you know? 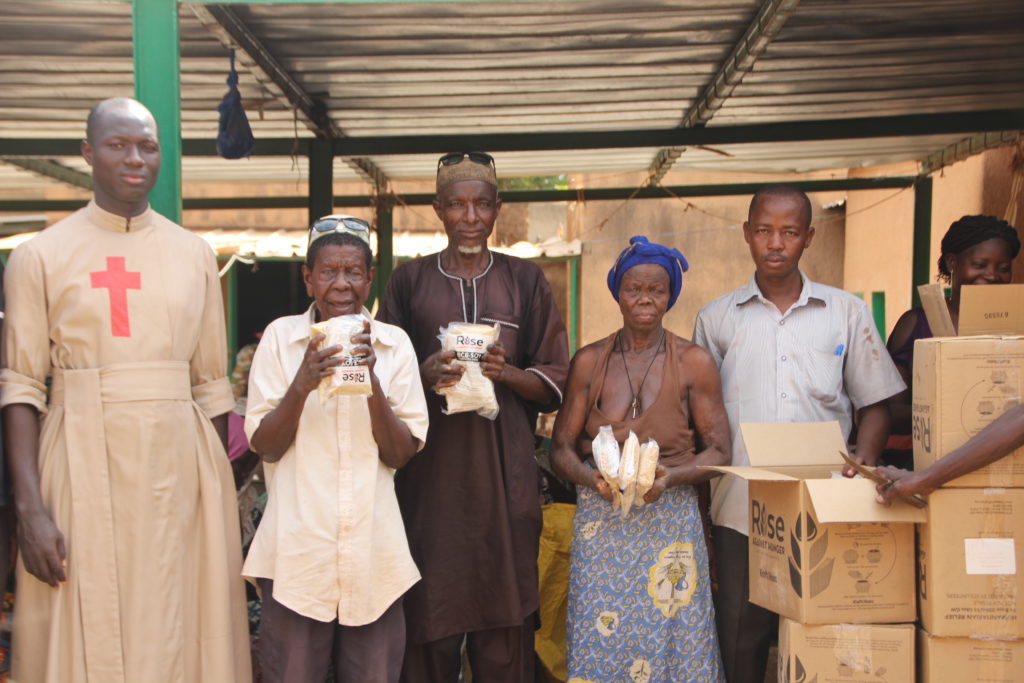 Since our meal packaging program began in 2005, we’ve continued to grow the movement by bringing groups of all sizes, backgrounds and beliefs together to join on one common ground: a passion for seeing a world without hunger and providing nutritious meals to people in critical need. For countries like Burkina Faso, we know that our meal packaging events make a world of difference to the people that need it the most. Being a landlocked country in West Africa where one out of every five people are food insecure, our meals not only provide nutrition but a sense of hope for the future.

Cambodia
Did you know? 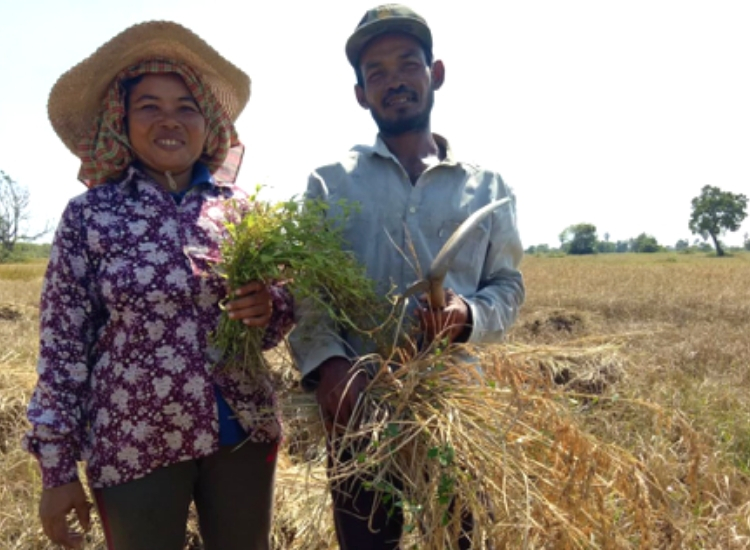 In Cambodia, farmers have been developing their agricultural and business skills through an initiative to grow climate-smart crops. With Growing Hope Globally and in-country partner World Hope International, Rise Against Hunger has helped to pilot mushroom grow houses that increase resilience to climate change by reducing water consumption and making use of farming by-products. With the ultimate goal to invest in long-term, sustainable solutions to hunger and poverty around the world, project participants have received training in organic horticulture, basic business management and assistance with access to food markets.

Since 1980, the United Nations World Tourism Organization has celebrated and recognized international communities that strive to reach sustainable development, while providing security, inclusion and peace for all people. As we continue to raise awareness and provide support for those in need around the globe, check out our Global Impact map to learn more about the countries we serve.