Father and Son Work Together Toward 1 Million Meal Goal

Just a few years ago, we shared a story about a high school student and rising Eagle Scout, Rohan. At the time, he was working toward a goal of packing 75,000 Rise Against Hunger meals with the help of his community before he started college. He wanted to help what he called “the world’s biggest problem: hunger.”

Fast forward four years, Rohan is continuing to help end hunger and remains a committed Hunger Champion. After achieving their goal of 75,000 meals for his Eagle Project, Rohan and his father Jay, who serves on our Bay Area Community Engagement Board, have increased their goal to 1 million meals! And they are cruising right along toward that finish line, not letting the pandemic slow down their meal packaging efforts. To allow for a safe packaging experience in accordance with CDC guidelines, Rohan and Jay have instead lowered the number of attendees at each event while also increasing the number of events they are hosting in their community. Over the past year, Rohan and Jay have hosted eight Rise Against Hunger Experience meal packaging events and are currently planning 13 events in 2021! Their response to the pandemic has been inspiring and impactful in so many ways. 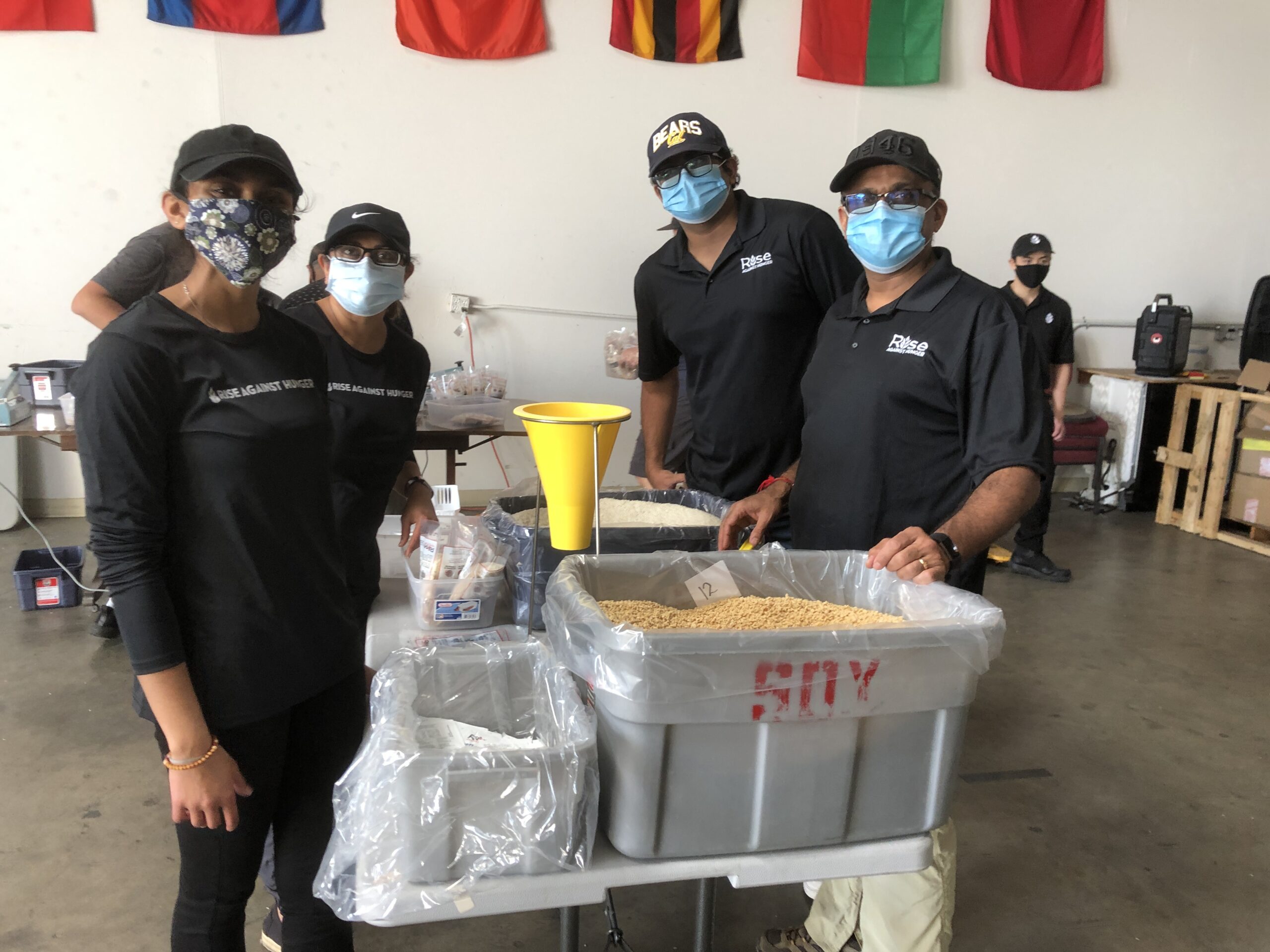 Throughout their journey, Rohan and Jay have engaged over 1,000 members of their community in the opportunity to serve those facing hunger and impact lives around the world. Since 2016, friends and family have packaged more than 367,000 meals alongside Rohan and Jay. Their efforts have helped nourish over 3,400 lives, and we cannot say THANK YOU enough! 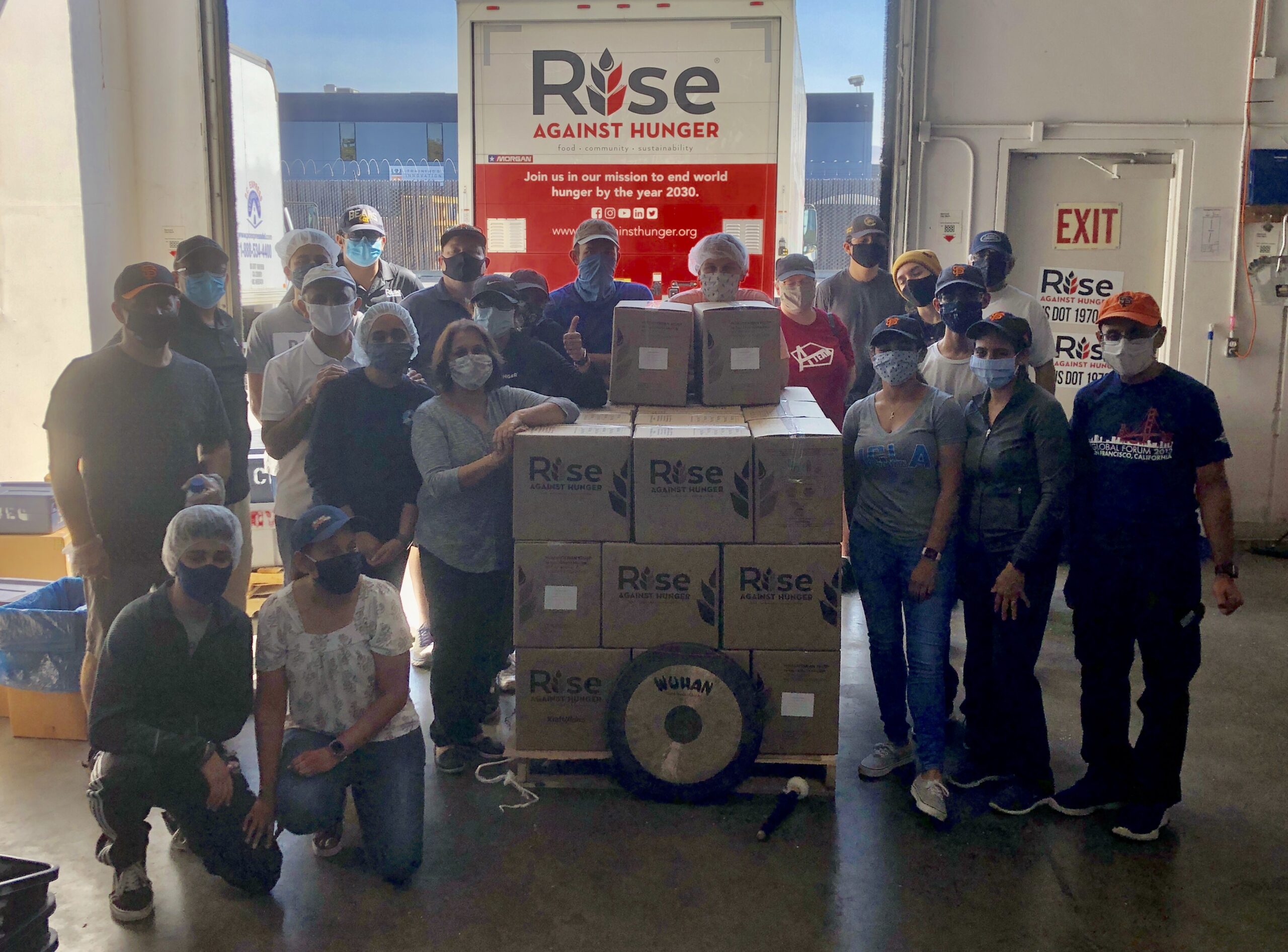 Together, Rohan and Jay have created an extensive process of recruiting volunteers and donors to not only support their goal of 1 million meals, but also make a huge impact in our work to end hunger! And Rohan and Jay say that this is just the beginning. We cannot wait to see the impact that their support has after another four years. Join me in cheering Rohan, Jay and their community on as they continue toward their goal of 1 million meals! 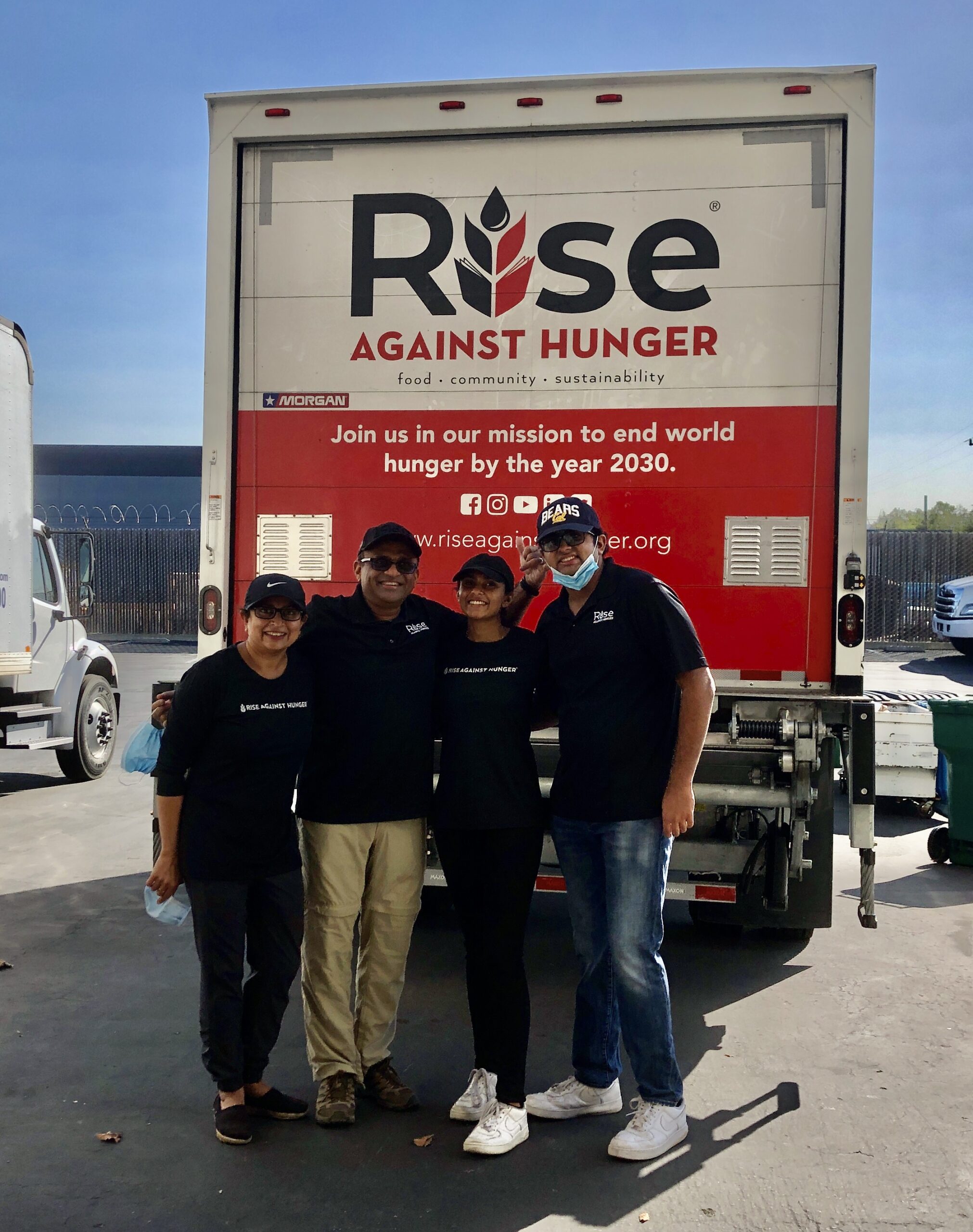 Are you interested in making a difference like Rohan and Jay? Learn how you can host your own Rise Against Hunger Experience meal packaging event here.

About the Author
Danielle Statires leads our major gift efforts at Rise Against Hunger and is passionate about providing opportunities to those in need around the world. Danielle is continuously inspired by our supporters.
More Posts by Danielle Statires