Did you know that February 27 represents the Dominican Republic’s National Day and independence as a free country? Known as one of the country’s largest celebrations, thousands of people gather to march in a parade, dressed in costumes, from around the country. Commemorating the day of independence, the people of the Dominican Republic strive to embrace their differences and traditions to acknowledge their cultural identity and freedom as one. Today, we also celebrate our efforts in the Dominican Republic as we continue our journey to break the cycle of poverty and end world hunger. Learn more about our partnerships and impact in the the stories we’re sharing below!

At age 62, Santa is living in Monte Plata, Dominican Republic, with her father, two daughters and four grandsons. Santa’s community is best known for agriculture, and with a good water supply, the land can be fruitful. However, the area’s most significant economic challenges include extremely low salaries, seasonality of work and the lack of employment opportunities apart from farming. Now receiving nutritious Rise Against Hunger meals through our partner CitiHope International, Santa and her family now have a positive outlook on life and improving the family’s economic situation. 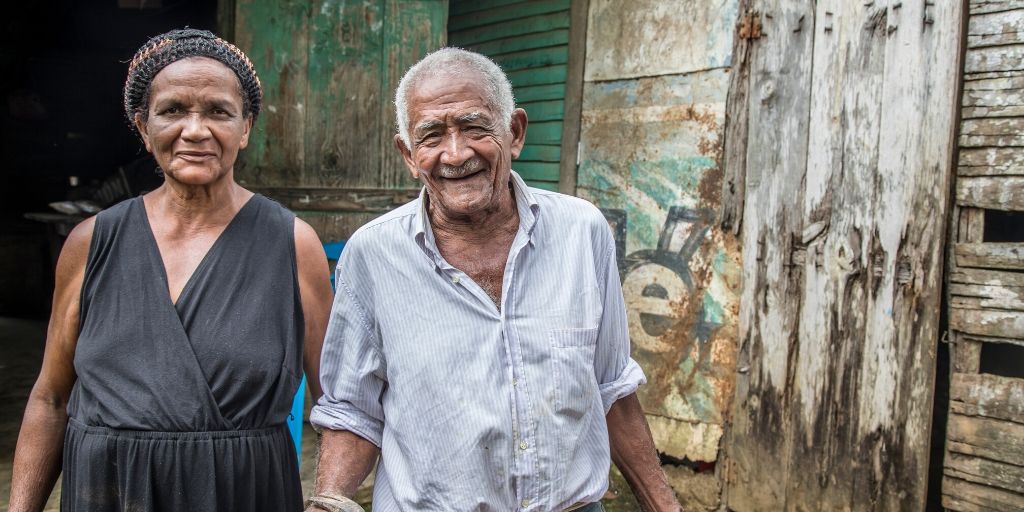 Since her first competition at age 10, Arielckis, an aspiring swimmer in the Dominican Republic, has demonstrated the discipline and talent it takes to be an amazing athlete, but her lack of access to nutritional foods hindered her development and wellbeing. Now 18 and receiving regular meals from Rise Against Hunger’s in-country partner, she is stronger and healthier, setting her eyes on the opportunity to swim in the Pan-American Junior Championship. Because of your contributions, girls like Arielckis can grow into strong, healthy women who aren’t held back because of limited resources. 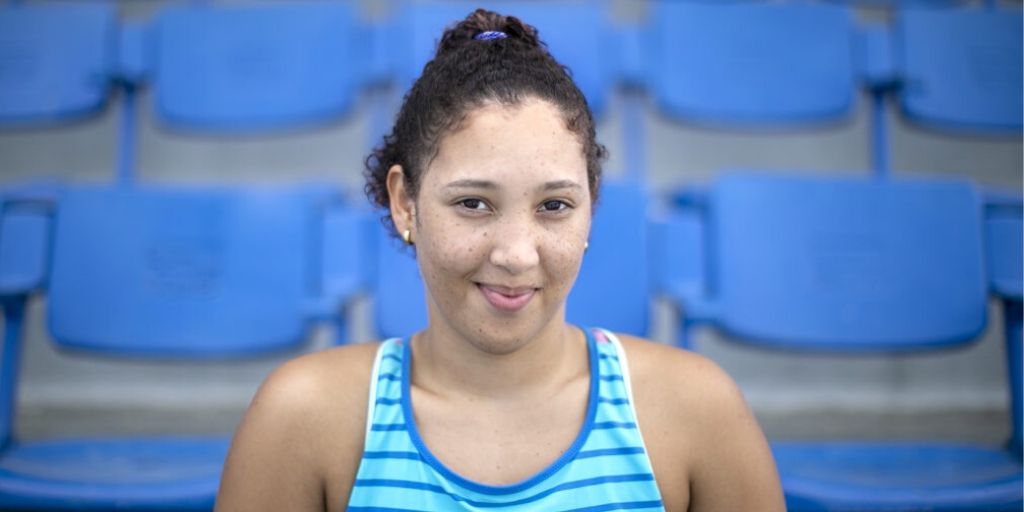 From the Big Screen to Beneficiaries, Meals are Promoting Nutrition

During the summer of  2019, two celebrity chefs and a nutritionist from the Dominican Republic put the spotlight on healthy eating in a big way — through local television! Rise Against Hunger meals appeared on a local cooking show in the Dominican Republic, sponsored by Sanar una Nacion, a local non-profit alliance committed to improving the health and nutrition of people in the Dominican Republic and the World Food Programme. Over 1,000 people attended the educational event as the chefs prepared a Dominican dish paired with fortified Rise Against Hunger meals. Those meals were distributed to over 300 community members in the town of La Nueva Barquita. 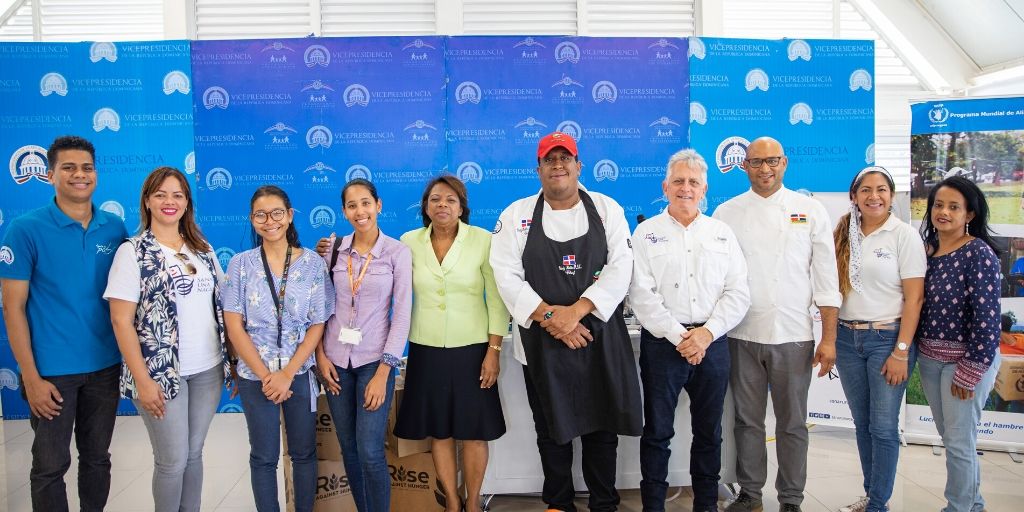 Kelvin’s Transformation in Life and Education

When Kelvin was younger, the community’s living conditions and a lack of food in the area contributed to him becoming malnourished. Now at age 18, Kevin and his family receive Rise Against Hunger meals through Partner CitiHope International at LaMerced Foundation. Growing healthier and stronger, Kelvin recognizes that the foundation not only helped him, but his entire family. With hopes of becoming an inspiration for other residents, Kelvin is receiving vocational training to further his education and dreams for the future. 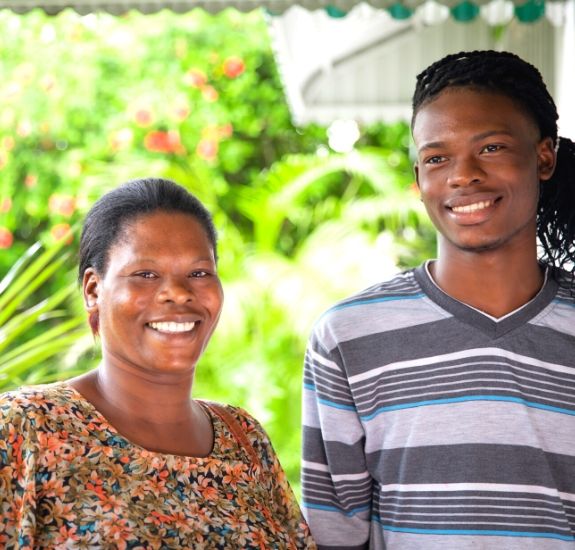 Do you want to get involved with Rise Against Hunger and help us create better opportunities in other countries like the Dominican Republic? Donate now or take action today to support our efforts as we work to end hunger!