Did You Know that Voting Can Impact Hunger in the U.S., and Worldwide?

Talk is cheap! But voting is free. Want to make a difference this year? Let’s take it to the polls!

Voting is one way we can raise our voices to advocate for the communities facing hunger in the U.S. and around the globe. Yes, you read that right – around the globe.   What many may not realize is that elected officials in the U.S. vote on bills that impact lives far beyond our own borders. Contacting your elected officials to raise awareness can affect change worldwide! 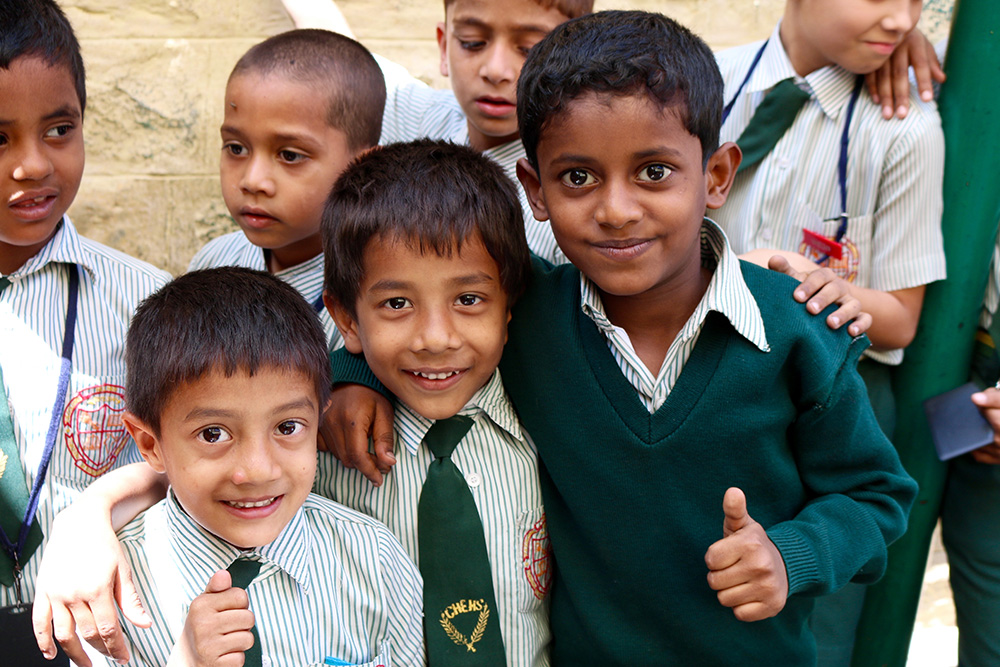 In 2016, congress passed the Global Food Security Act (GFSA) which put in place a strategy called Feed the Future. Through this, the U.S. government authorized International Disaster Assistance programs and initiated strategies to help nations with high rates of hunger and food insecurity develop sustainable agriculture programs. In October 2018, a new bill was authorized and signed into law to ensure the continuation of Feed the Future’s programs. The GFSA is a non-partisan initiative that moves us closer to a world without hunger, signed into law first by President Obama in 2016, then reauthorized and extended by congress and President Trump two years later.

It’s easy to become overwhelmed (or consumed, depending on your level of interest) by the myriad of political, social and economic issues that arise during election season. The sheer volume of information coming at us on a daily basis can seem paralyzing, but we can cut through the noise to take action! I’ve taken the Vote to End Hunger pledge – will you join me? When you vote, take a moment to consider the children in your community and around the world who are excited to attend school because they are guaranteed lunch that day.

I’m excited to be a part of this campaign, because at Rise Against Hunger, we are working each day to grow a global movement to end hunger by empowering communities, nourishing lives and responding to emergencies. You can help us grow the movement, and further our work in all of these areas, by Voting to End Hunger in November.

About the Author
Michael Bell has worked on the Community Engagement staff at Rise Against Hunger since 2014. He lives in Houston with his wife Emma, daughter Helen and their cat Mouche.
More Posts by Mike Bell