Antoine, Age 13, Has Presidential Dreams For His Future

Every year in March, National Nutrition Month is celebrated to call attention to how vital nutrition is to a person’s wellbeing. One of the ways Rise Against Hunger supports the nutritional needs of people around the world is through school feeding programs. The World Food Programme notes that school feeding programs not only provide a reliable daily nutritious meal for children, but also encourage school attendance and participation.

Antoine is a 13-year-old boy who receives Rise Against Hunger meals, distributed by partner ADRA, for lunch as part of a school feeding program at Behoririka Primary Public School in Madagascar.

In Antoine’s village, which is located outside of the capital city of Antananarivo, most employment opportunities are for day-to-day work, which results in a lack of steady income for many families. His father works part-time as a docker and his mother is a vegetable farmer during the harvest season. However, the harvest season only lasts three months. During the lean season, the family’s finances are negatively affected and their nutritional needs are harder to meet.

Before he began participating in the school feeding program, Antoine was underweight. The added nutrition from the school lunches have now helped him gain weight, and he is also no longer hungry during classes. Antoine says the meals give him “more attention and energy to be more awake during classes.” 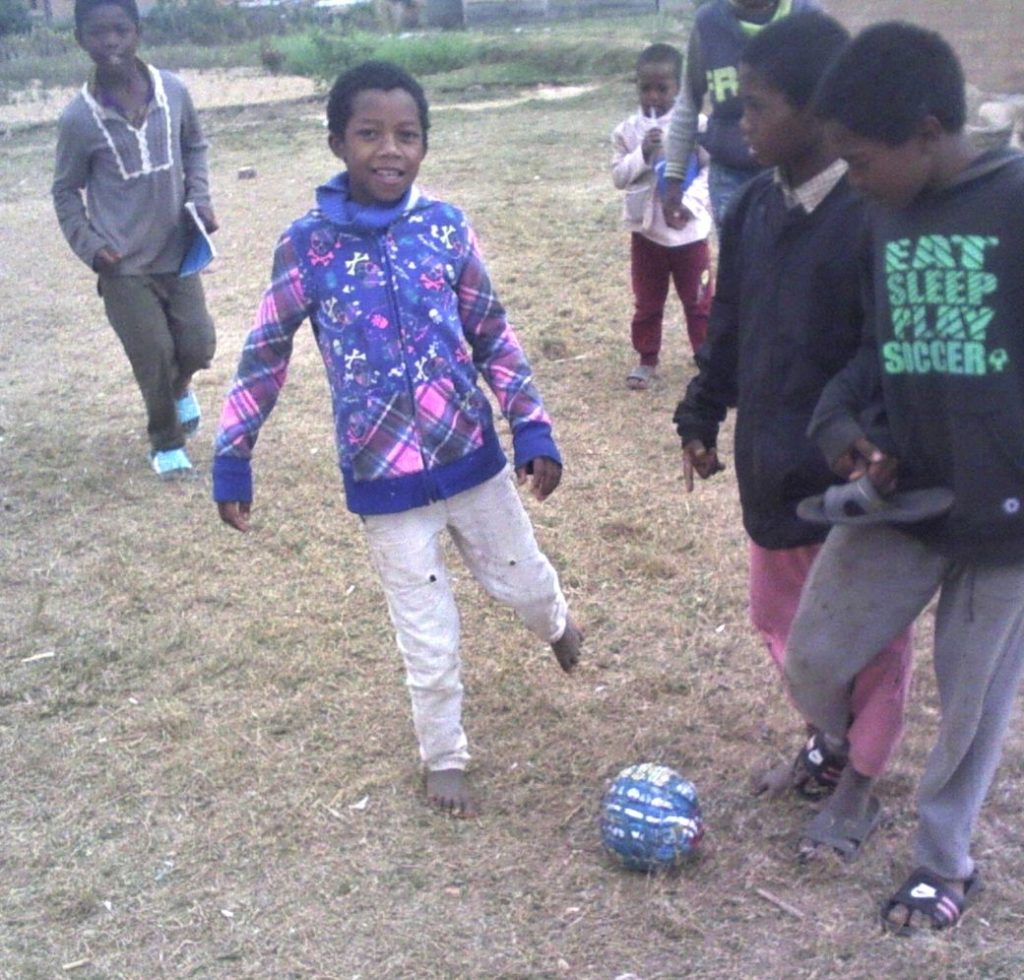 Volanirina Rachel, the school’s principal director says “158 students of the school were able to benefit from a canteen” during the 2018-2019 academic year. She has witnessed these children become “more dynamic and alert in their classrooms” and that most students “have gained 1 to 2 KG” since the school feeding program began.

What she has noticed at Behoririka Primary Public School is also being seen across Madagascar. During the 2018-19 school year, 16,795 children received school lunches and malnutrition dropped from 36.06% to 28.71%.

Also, school attendance increased nationwide and academic performance rose by 10%. Annie, ADRA’s Operation and Procurement Director, says exam results are “much better” and the school’s dropout rate is “no longer an issue.” She’s noticed the students are more focused during classes and says the meals are motivating children to come to school. Antoine, for example, is doing better in school. He has moved from 15th in his class to being ranked in the top two. Also, subjects that were difficult for him before, including geography and French, are now his favorite classes. 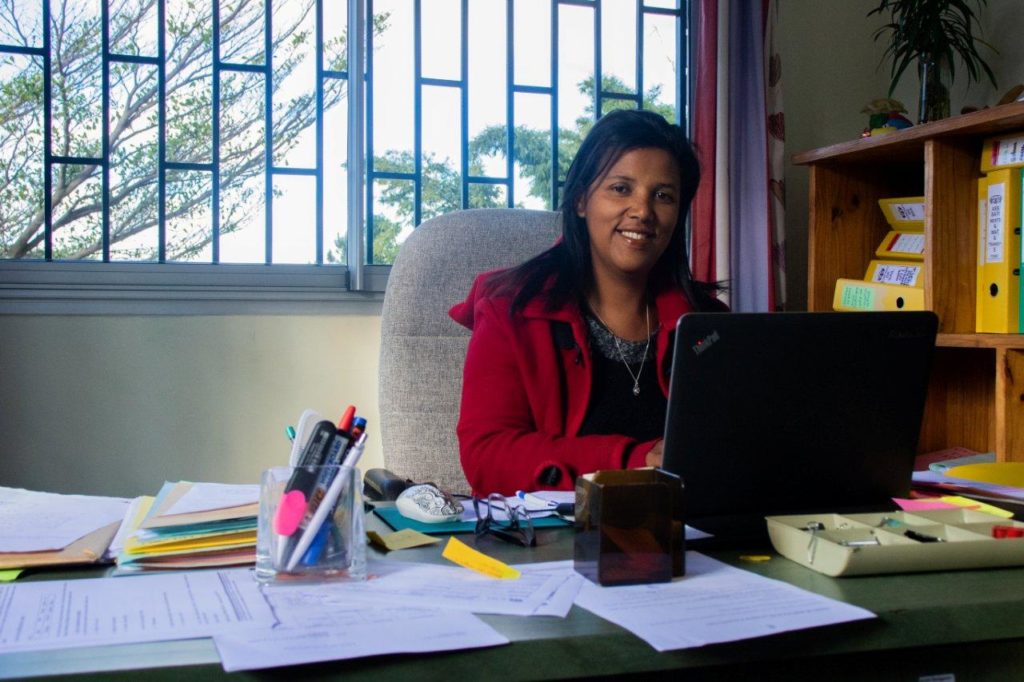 Antoine is looking forward to passing his exam this year. Wanting to become the country’s president when he grows up, continuing his studies in secondary school will be a step towards his dreams.

To enable Rise Against Hunger to continue supporting children through school feeding programs around the globe in the midst of the global health crisis, please donate today.