A Trip to Remember: Rise Against Hunger Malaysia Visits Impact Partners Across Thailand

First visiting Doi Saket Children’s Home, half an hour outside of Chiang Mai, the team toured Abundant Life Foundation’s headquarters and administrative offices. At this location, 106 children between the ages of 4 and 22 have found a home. The children come from many backgrounds, though nearly all have experienced severe poverty.

One of the first things the team noticed was the fresh air and spacious grounds, where the kids were able to use modern facilities with computer labs, music rooms and comfortable dormitories, as well as athletic fields and courts. The home strives to be as self-sustaining as possible, so the students and staff grow their own herbs and vegetables, rear chickens and pigs and also have a fish pond.

While the team was at the home, they watched the children eagerly line up for breakfast, which consisted of Rise Against Hunger meals with the addition of eggs and chicken. The team shares, “The founder of the home, Charlie Milbrodt, is a big man with a big heart. His vision for the children is not just to feed them but to nurture them and help them grow into confident individuals who can later give back to society. It was inspiring listening to him speak about bringing change and helping someone from the inside out.” 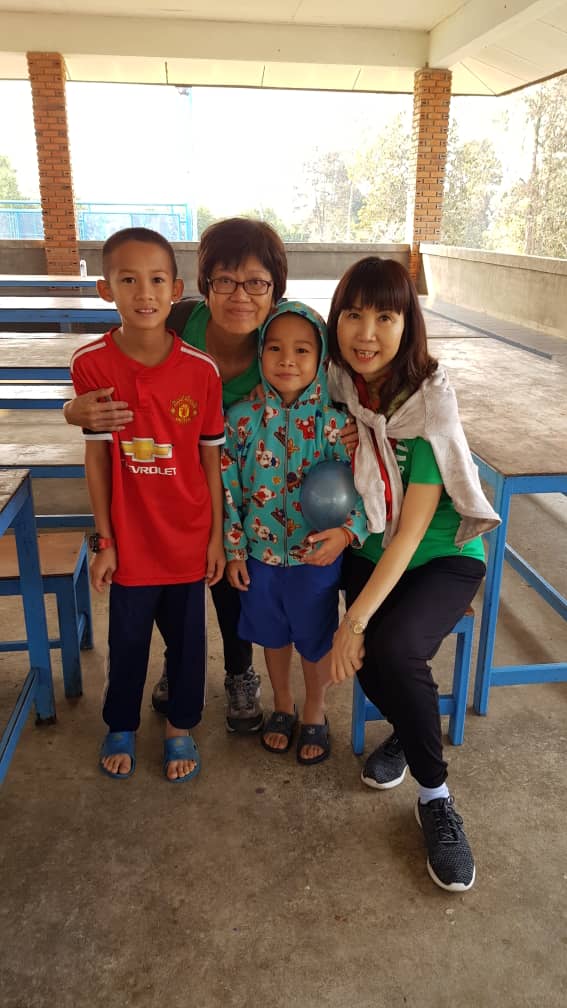 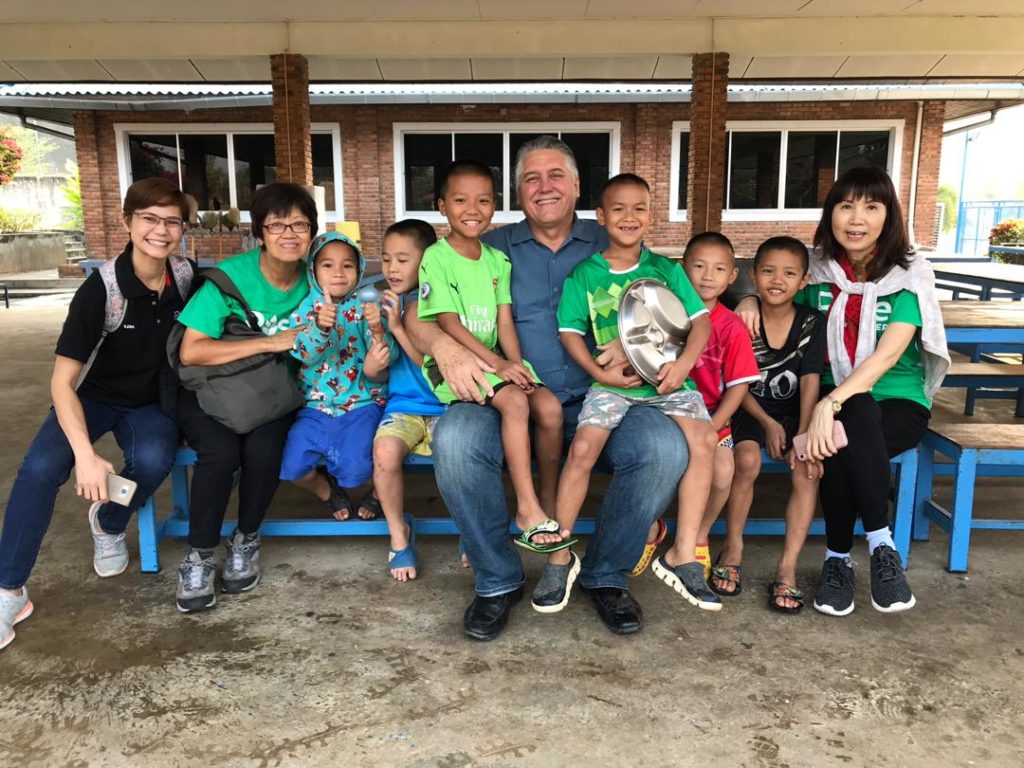 Their next stop was The Living Word Adult Learning School, which trains 40 young adults, through a two-year program. The program focuses on seminary work, youth ministry, working with non-government organizations and administration. Here, the students also receive Rise Against Hunger meals and add fresh vegetables to give the food a local flavor.

Continuing their trip, the team traveled several hours through mountainous landscapes to arrive at the Mae La Noi Children’s Home in the Mae Hong Son province. The property is situated on the banks of the Yuam River and has beautiful views of the river delta where the staff plant crops each year. The home houses 71 children and new dormitories are soon to be completed, which will allow space for additional children. After dinner, the Rise Against Hunger Malaysia team spoke with the children about our goal of ending hunger by 2030 and the importance of our work was again solidified with hugs and handshakes in return, reminding us that each and every meal has an impact and purpose. 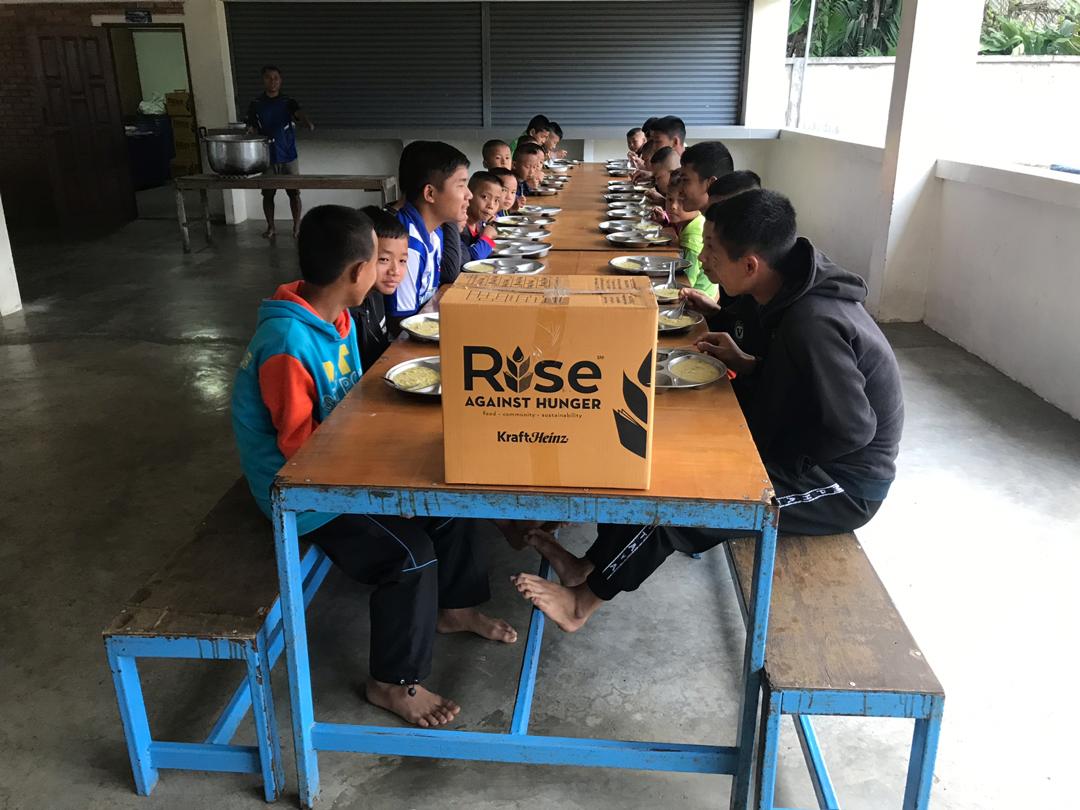 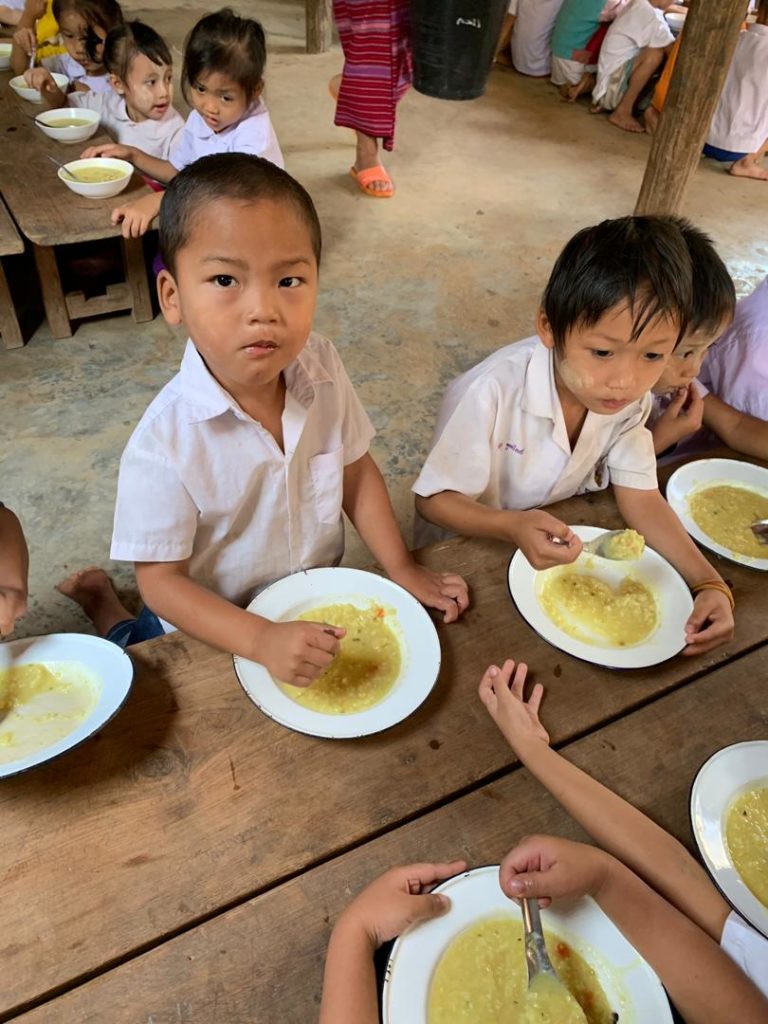 The team’s last day included a visit to the Mae La Burmese Refugee Camp in Mae Sot, about six from Chiang Mai and a mere 15km away from the Myanmar border. The Mae La camp was set up by the United Nations more than 30 years ago and is one of the largest refugee camps in Thailand, with over 50,000 Burmese refugees. These camps are overseen and run by several international non-governmental organizations that provide food, shelter and non-food items to the refugees and displaced people.

In 1995, Living Word Ministry established a school in the Mae La camp, with over 400 refugee children in attendance today. Now to support the school, Rise Against Hunger meals are served to the students at lunch. Staff shares that they see the children healthier and more energetic, which was clearly visible in their bright eyes and cheeky smiles.

The trip as a whole was both eye-opening and inspiring, as Rise Against Hunger Malaysia saw even more opportunity to enrich lives, sustain communities and build promising futures for the next generations.