A Mother’s Journey to Feed Her Family

For 26-year-old Elen, a mother of four living in a rural mountain community in Iloilo, Philippines, providing basic needs for her family has been a challenge that she has persevered to overcome.

Raising her children in a home built out of bamboo, Elen and her husband have faced many roadblocks over the years. With the country’s economy primarily supported by farming and hired labor, like many of the people in the community, Elen has also struggled financially. Their family often only had access to ground rice cooked with milk. Lacking nutritious food was difficult and began to affect their family’s health, especially for her young daughter, Nickie. 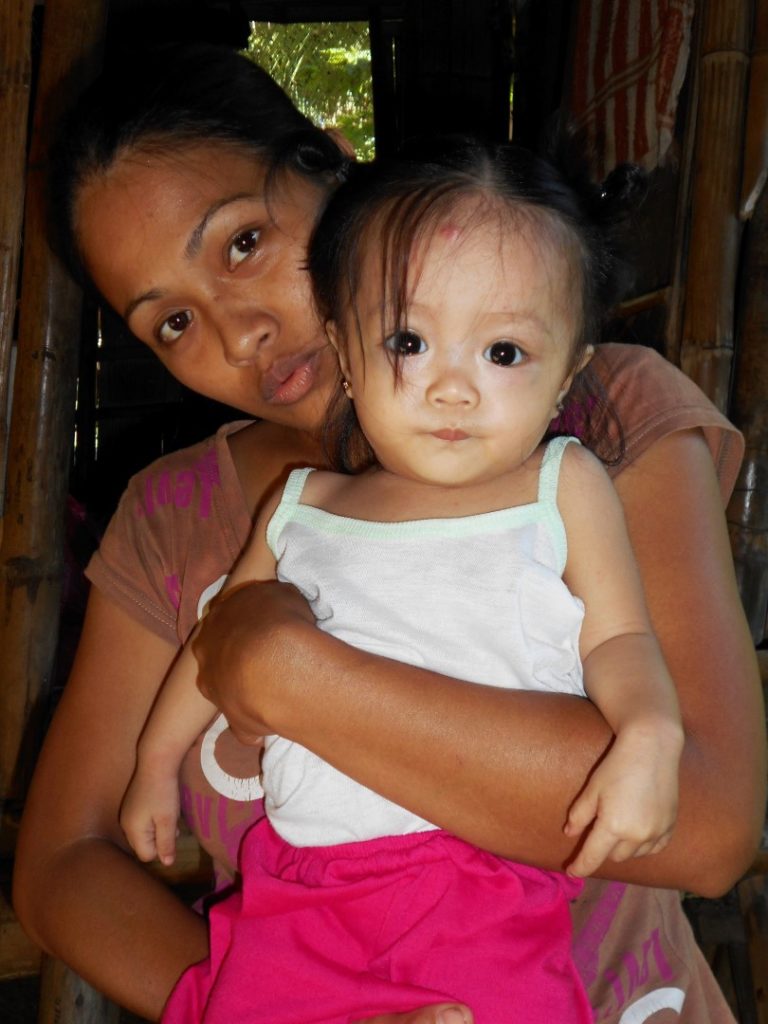 After Nickie was classified as underweight and malnourished, Elen had the opportunity to enroll in our partner International Care Ministries’ (ICM) Home-Based Feeding Transform program. Through this program, Nickie began to receive Rise Against Hunger meals.

The leaders and trainers at the program, along with Elen, quickly noticed a change in Nickie’s weight and her overall health.

Fe, a health trainer with ICM, supports Elen’s community with weekly lessons on values, health and livelihood. She’s seen firsthand how Elen has paved the way to a new life for her family. 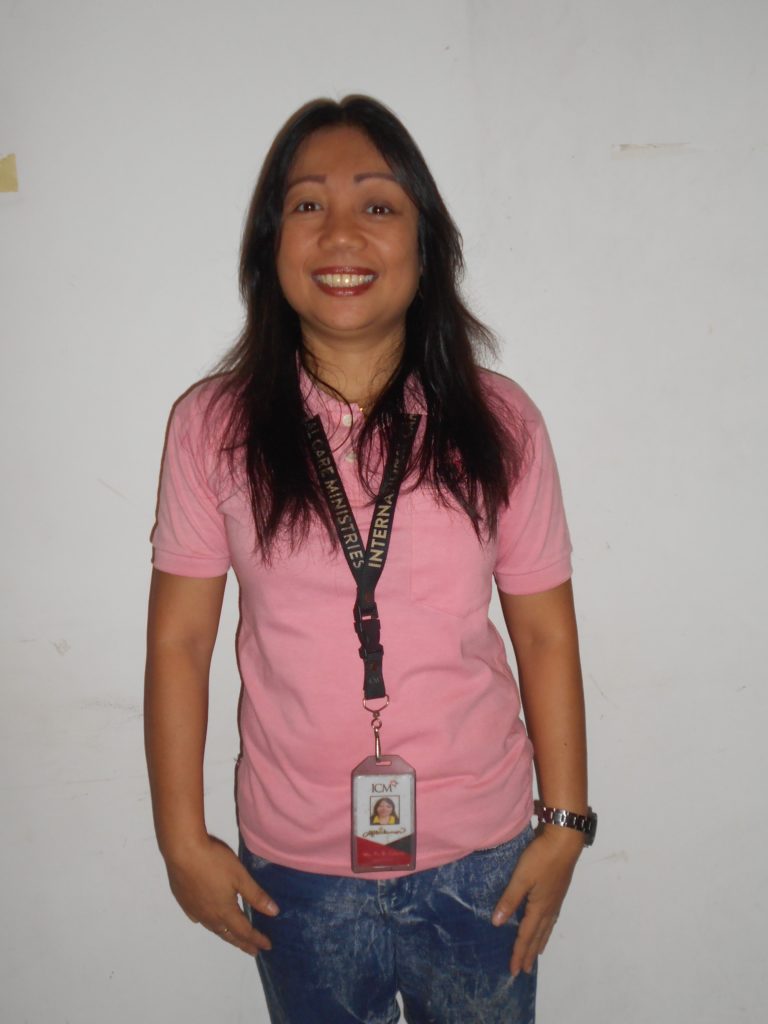 “Elen has benefited a lot from the program. She learned to manage her family and her previously malnourished child, Nickie. Through the Rise Against Hunger meals, Elen’s challenge of her daughter’s malnutrition was lifted,” Fe said.

Pastora Edelyn, the leader of the Transform program, became involved with ICM through her advocacy for poverty and hunger. Edelyn works with Elen and other members of the program to teach participants about nutritious food, health and how to overcome malnourishment. 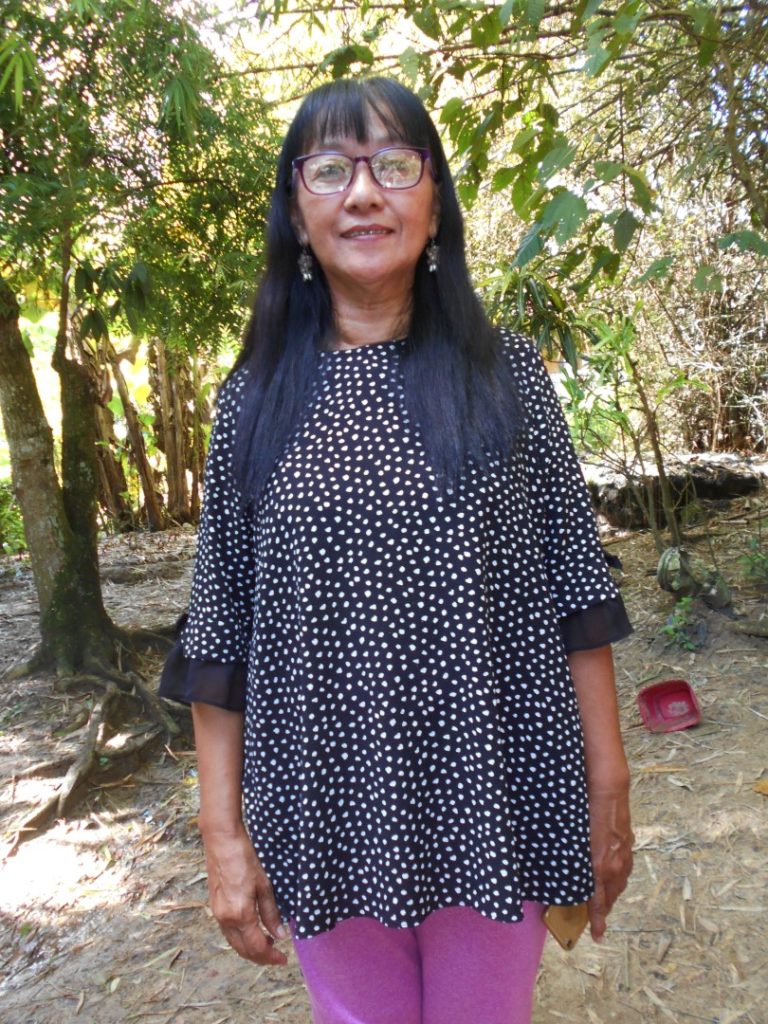 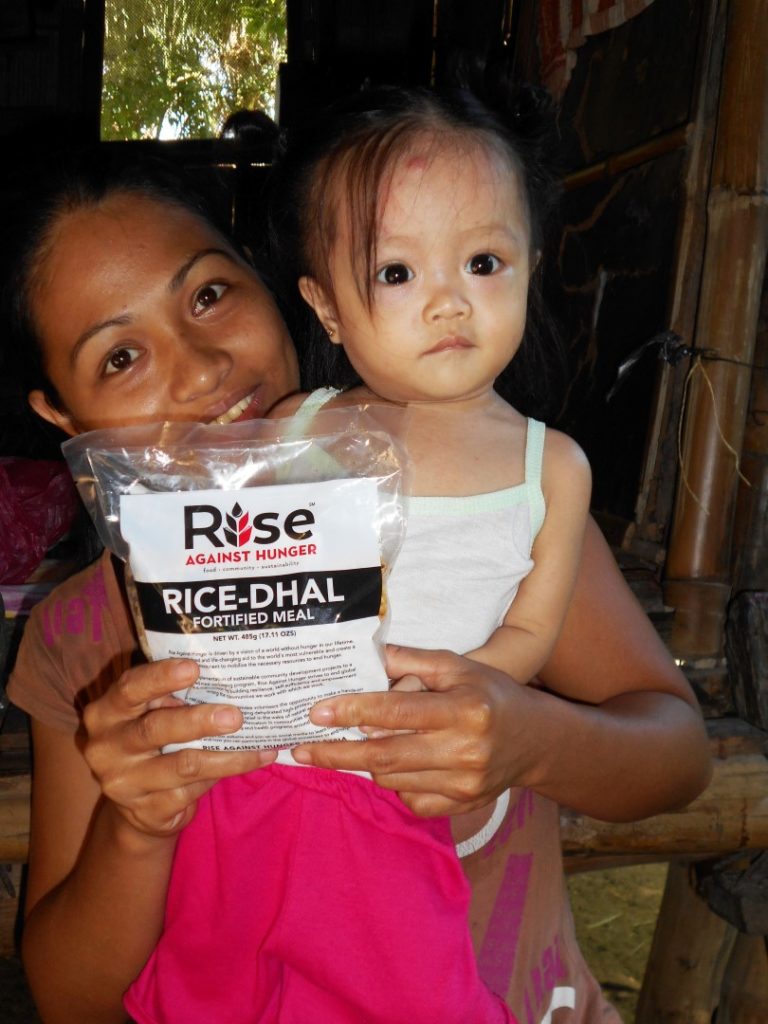 With the help of the ICM program and benefits of receiving nutritious meals, Elen now has the tools to successfully feed her family, choose healthier options for daily meals and spreading awareness within her community.