I remember where I was when I first got the note that I’d been awarded the volunteer trip to Tanzania from Rise Against Hunger. It was barely a month out from the South by Southwest Conference, where I first met the Rise Against Hunger team, packed a bag with rice and other nutritious supplements, learned about the necessary work they’re completing across the globe and realized I’d found a great way to give back.

I’ve been a fortunate professional since landing in Baltimore in 2009. Moving to an unfamiliar city without a network was an uphill struggle at first, but I kept at it. Through the kindness of the people that call Baltimore home, I’ve been able to make myself a very comfortable career in advertising and have committed myself in the last two years to give back in some meaningful way.

And that had worked fine, on a local level, but it wasn’t until I met with Rise Against Hunger that I realized how much more good was possible.

A trade show booth can only tell you so much, just like a website and a mailed brochure. I had an idea of what the trip would be like, but I knew I really truly wouldn’t understand it until I arrived in Tanzania. 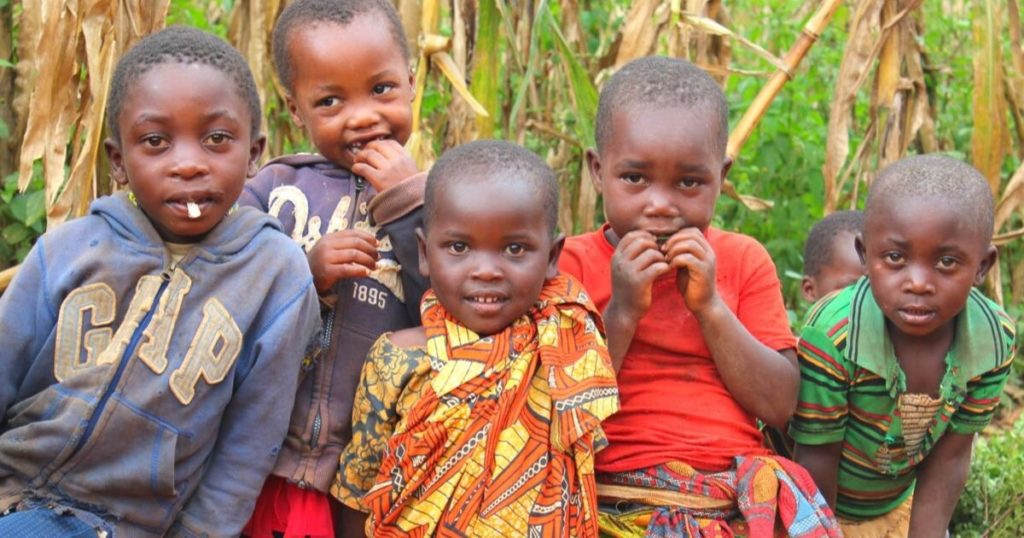 In the months leading up to my trip in June, I poured myself into the materials provided by Global Volunteers, the facilitators of the trip, and Rise Against Hunger — anything I could get my hands on about Tanzania, its people, and the region that I’d be staying in.

I was a few months out, and I got the chance to sit and have a talk with Bud Philbrook, Co-Founder and CEO of Global Volunteers, while he was in town for a conference. If I thought I was ready before, talking with someone who’s made it their life’s mission to transform the world, I found new levels of excitement and anticipation; nothing would stop me from getting to the compound in the Ipalamwa region of Tanzania.

The trip was long, no way around that. The longest trip I’d taken before that was heading to California for a conference. At each step of the trip — Dulles to Zurich, Zurich to Kenya, Kenya to Dar Es Salaam, Dar to Iringa and a van trip through the mountains and rural areas of Ipalamwa — my nerves and excitement grew. I was fortunate to arrive in Dar at the same time a few of my fellow Global Volunteers arrived as well, and we bonded almost immediately. This might have been because we were all wearing our Global Volunteers shirts, and were easy to pick out of the crowd.

We arrived late on Saturday and were promptly met by Winifred, our group leader. The campus was gorgeous — nestled behind a school building, flanked by two soccer pitches, the view of the mountains backdropping us in nearly every direction. We went to bed that night excited for the training ahead and starting the necessary work on Monday.

Sunday began with meeting one of the kindest staff members of the Global Volunteers compound in Ipalmwa: Mama Tony. You hear rumors of her before you arrive: whispers about her delicious cooking, engulfing hugs and gigantic heart. Every day she shared Tanzania culture with us, through our stomachs. I was honored to give her a can of Old Bay — a spice from Baltimore — which she put out at every meal. You will never need to worry about going hungry with Mama Tony in the kitchen! 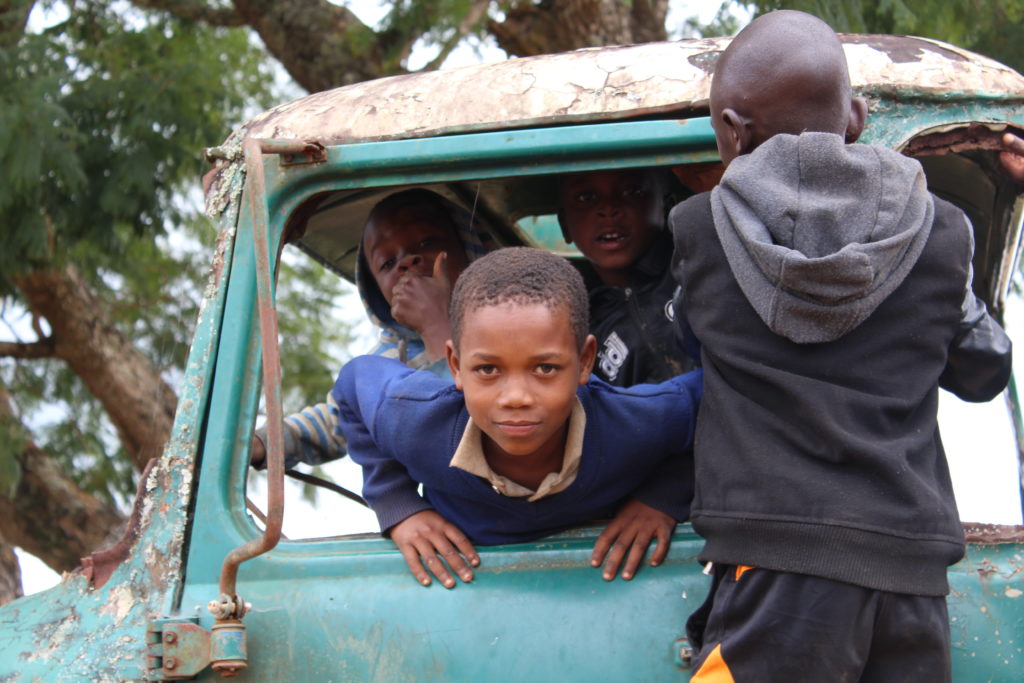 Our first group outing also happened on Sunday, where a local church in Ipalmwa welcomed us to their village through ceremony, song and sermon. The local staff volunteers, who we’d be working with throughout our volunteering also joined us. And that’s where I first met Anastazia, my partner for the rest of my work in Ipalamwa.

I was very fortunate to be paired with Ana; she was so patient and kind.

And I’ll admit this, the first day of home visits was hard. Traveling with the other volunteers and Ana throughout the hamlet, you’re caught off guard with just how beautiful the countryside is, how humble the people are and how honored they are to invite strangers into their homes. 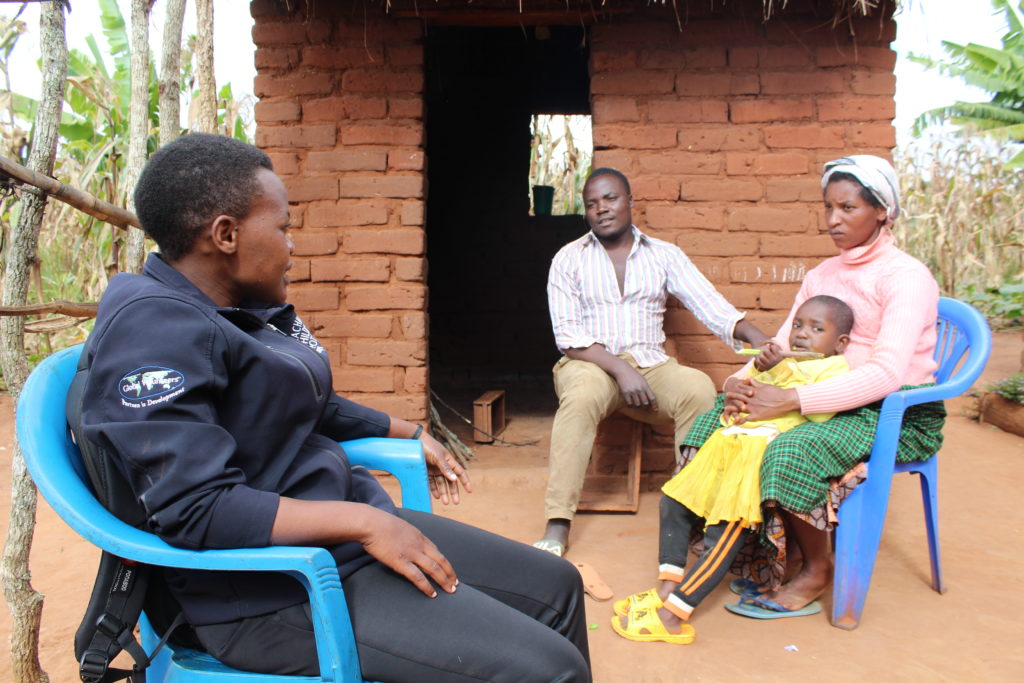 I felt out of place initially, unsure of my role and purpose, the team — both the local volunteers and the other volunteers that had traveled from all over the U.S. to serve — rallied around me after I shared my feelings that first night and I awoke that second day with a renewed purpose and energy.

Ana asked me what she usually asked me at certain points of the home visits: “Sean, talk to the mother.”

All the prep work, all the training just went out of my head, and I stammered. I was beyond embarrassed that I couldn’t come up with the right words. But I realized, there aren’t any “right words” to say. Just being a presence, reinforcing what Ana and the other local volunteers had to tell the mothers, the wisdom and education they were imparting on proper handwashing, how important early stage nutrition is for childhood development, all I had to do was be a positive, reinforcing presence. 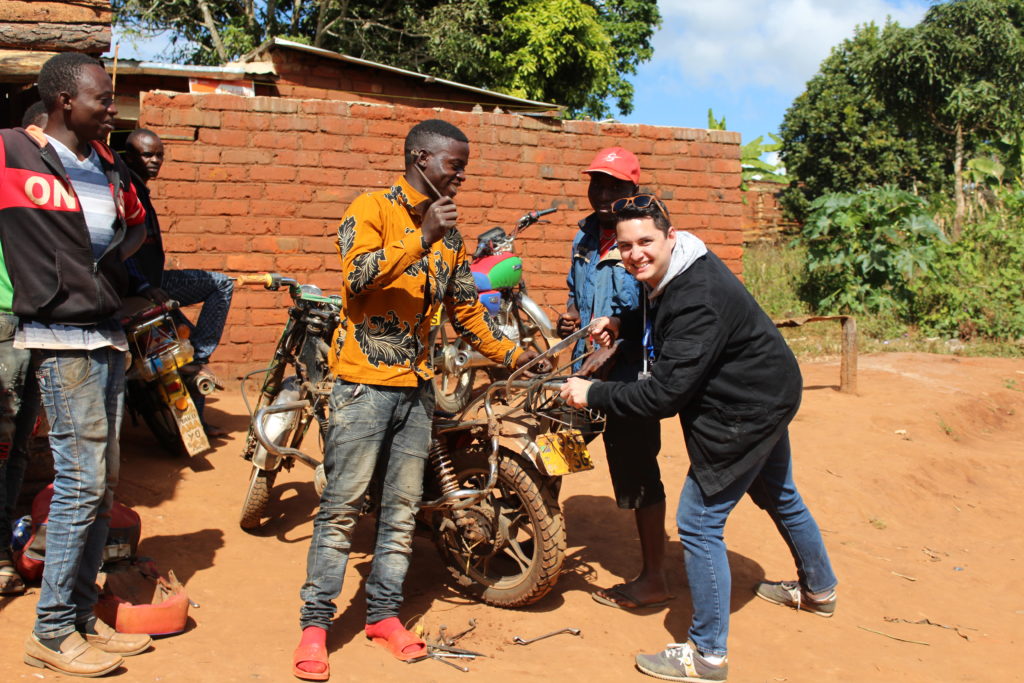 The biggest concern I had before arriving in Tanzania was not being a respectful visitor, that I’d come off like some kind of savior there to fix what ails the region. I couldn’t have been more impressed with Global Volunteers and their organization. As a volunteer, I’m not there to lead, I’m not there to come in and mandate how things are done, I am only there to reinforce the methodology of the local staff and help to echo their message of early development and healthy habits. It was so important for me that we — myself and the other staff I was serving with — were respectful to everyone involved with this program: the families, the children and the support staff that handled everything at the compound behind the scenes.

Each step of the way, no matter what, I walked away with the belief of just how necessary the work Rise Against Hunger and Global Volunteers is, not just for Tanzania, but the world. And, the way the project is set up, you can’t help but want to support it. 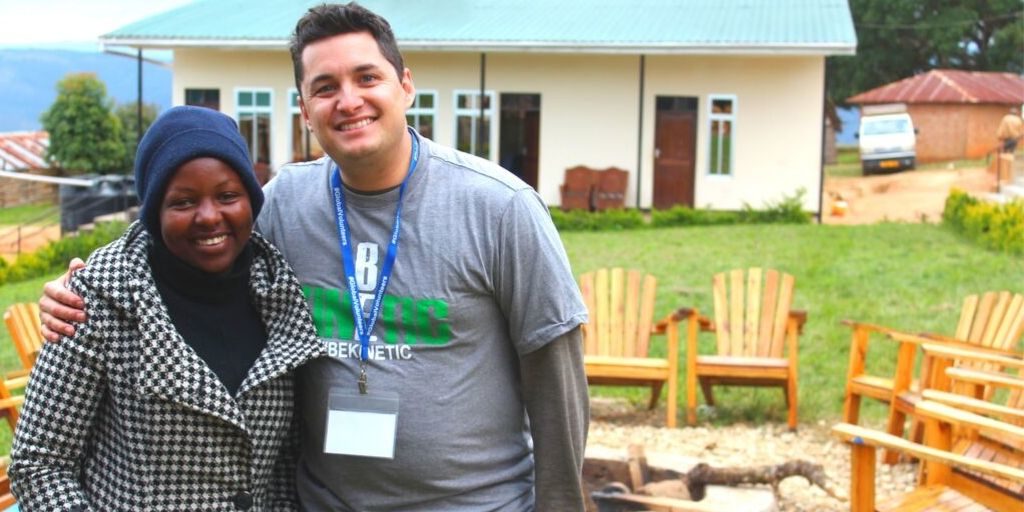 Nearly every day I hear from my fellow volunteers, and Ana, sharing photos and updates from the compounds. The alumni network at Global Volunteers is vast and I have even begun to recruit locally. Also, and this is likely no surprise to anyone that’s previously served, I’m very much looking forward to my next volunteering stint in Tanzania.

Now that I’m a few months removed from my service trip, I’ve become a tireless advocate — not only for Global Volunteers and Rise Against Hunger — but for responsible volunteering in whatever form, in whatever capacity an individual can handle. 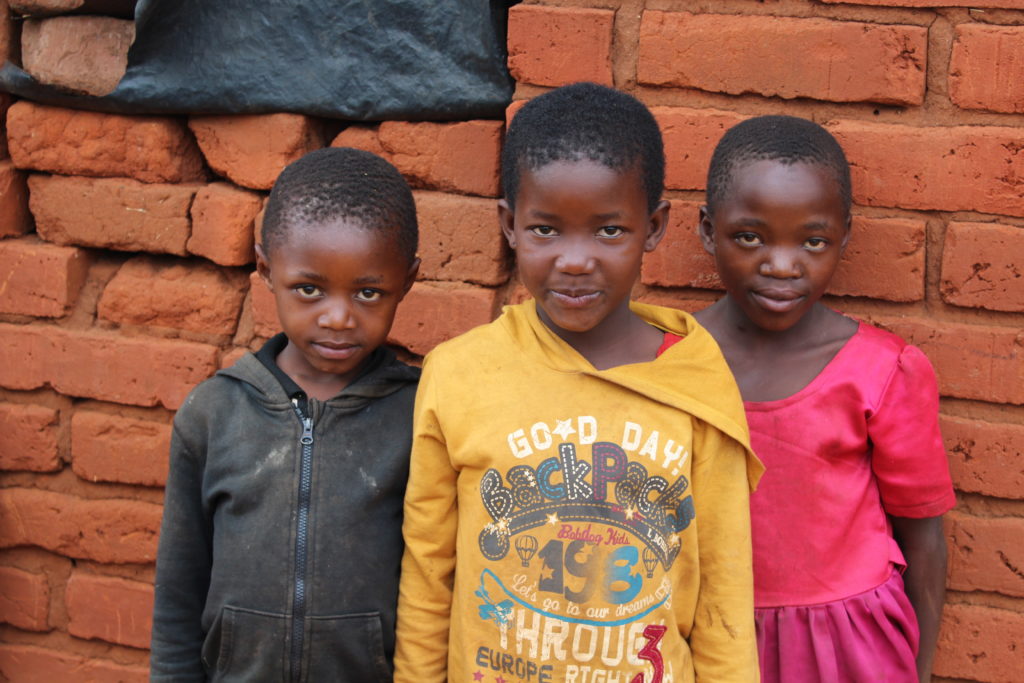 Please do what you can to make this world a better place and impact the lives of those in need.

Are you inspired to take a Journey to Serve like Sean? Find out more and fill out our interest form today!

About the Author
Sean Sutherland is a Business Development Professional for Kapowza, an advertising agency based in Baltimore, MD, that works with startups, non-profits, and associations.
More Posts by Sean Sutherland