We agree with the United Nations: Promoting literacy is absolutely critical to achieving the Sustainable Development Goals, including SDG #2, Zero Hunger by 2030.

That’s why Rise Against Hunger distributes a large portion of its meals to school feeding programs that promote increased attendance and provide students with the nourishment needed for academic success.

On International Literacy Day, celebrated each year on September 8, we’re highlighting five stories of success from classrooms around the globe! 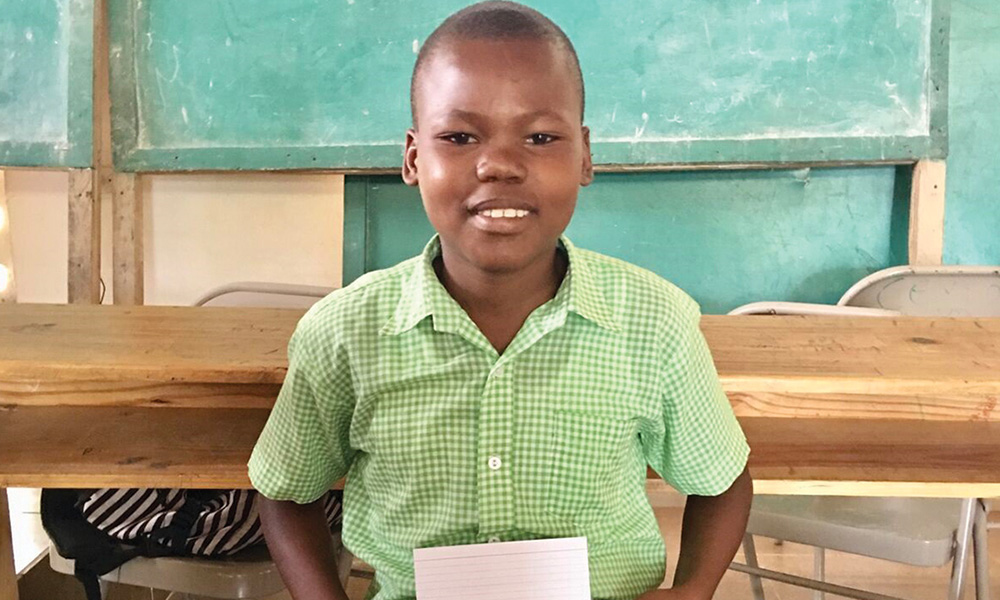 Outside of Cap Haitien in Tremesse, Haiti, lives a boy named Celicourt. Celicourt has no running water or electricity in his house and walks two miles to his school every day. He receives six Rise Against Hunger meals per week at his school through a school feeding program sponsored by our partner, Hands for Haiti. In the future, Celicourt hopes to go to a university. 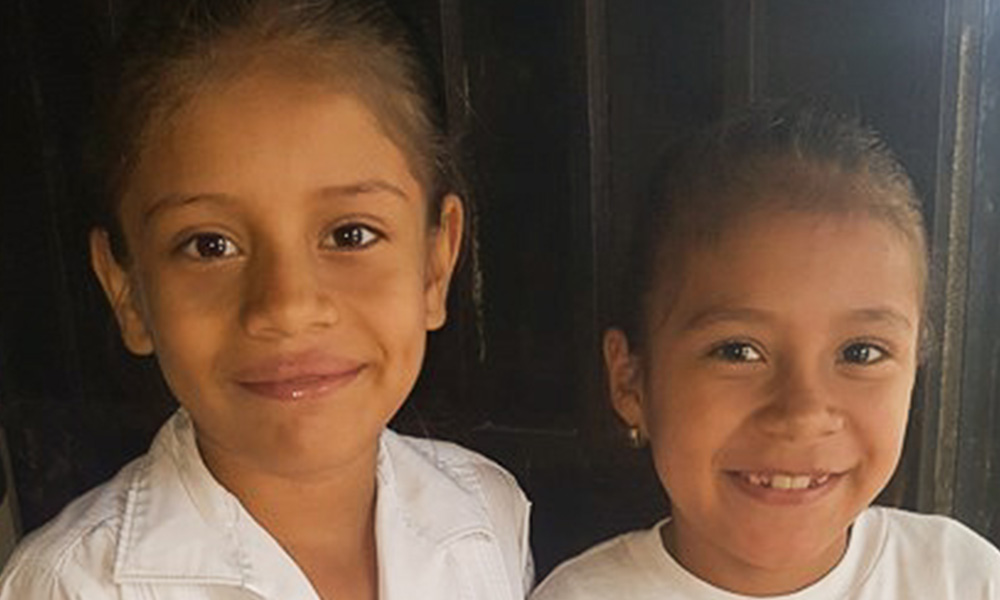 Angelica, described by her teachers as a smart, committed and creative 13-year-old girl, lives in a small isolated town in southern Honduras. Angelica has attended the Jose Trinidad Reyes School since kindergarten and is part of a school-feeding program, sponsored by Rise Against Hunger’s partner Central American Relief Efforts (CARE). She dreams of supporting her community by becoming a teacher. 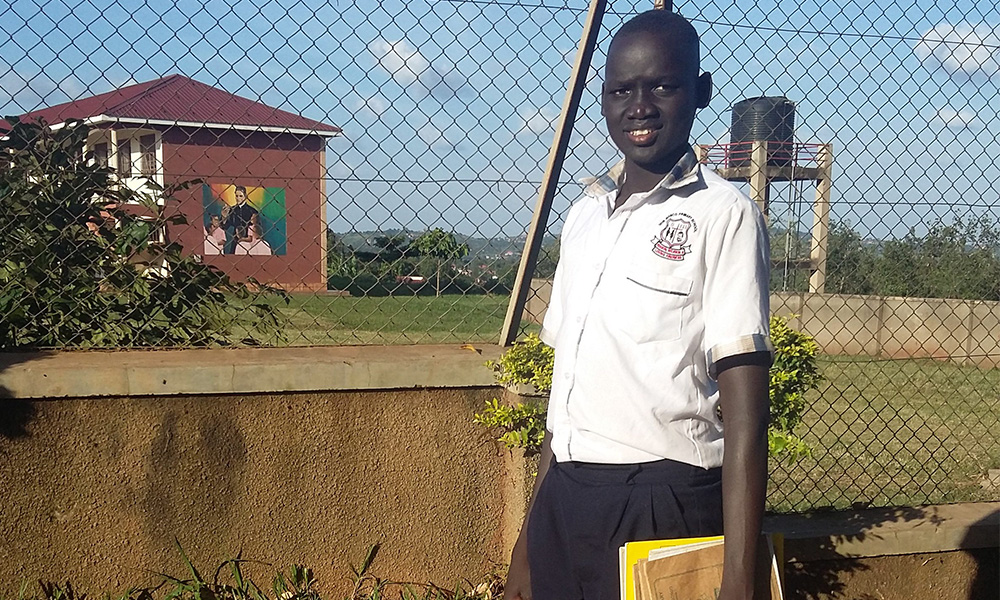 Samir*, age 14, was born in South Sudan, and after losing his family members, was forced to flee to Uganda during the height of the South Sudanese war. Following a recommendation from the refugee camp, the Samir was placed together at the Don Bosco Children and Life Mission (CALM), sponsored by Rise Against Hunger’s partner, Salesian Missions, where he receives nutritious meals. Samir dreams of being a doctor because he wants to help people like the people of CALM have helped him. 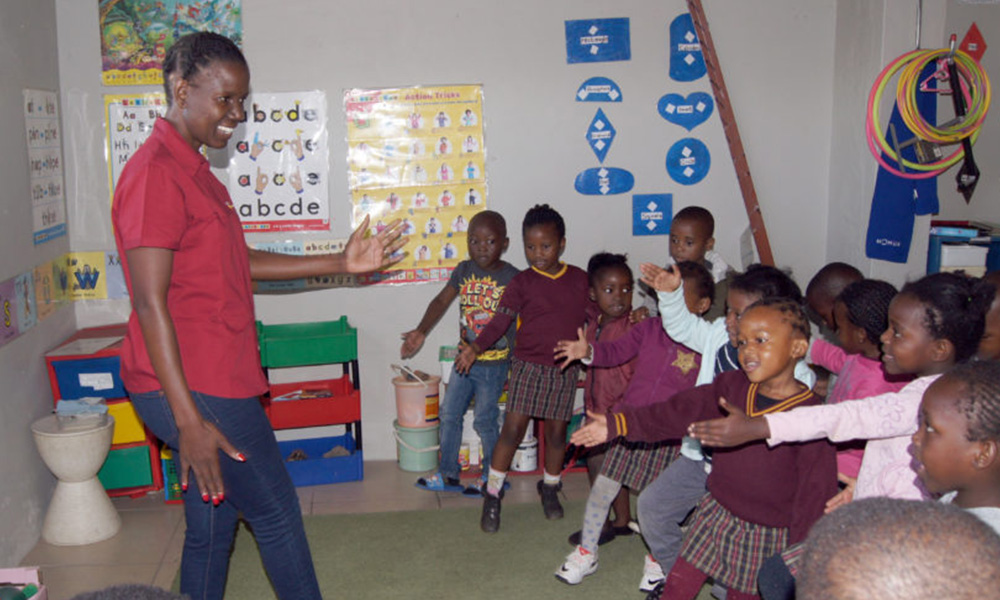 For Mmapula Letswalo, a South African leader in education, teaching is the easy part. While working to bridge the gap between poverty in her community and uplifting the children in the crèche center where she works, support from Rise Against Hunger encourages her to push forward through difficult times. 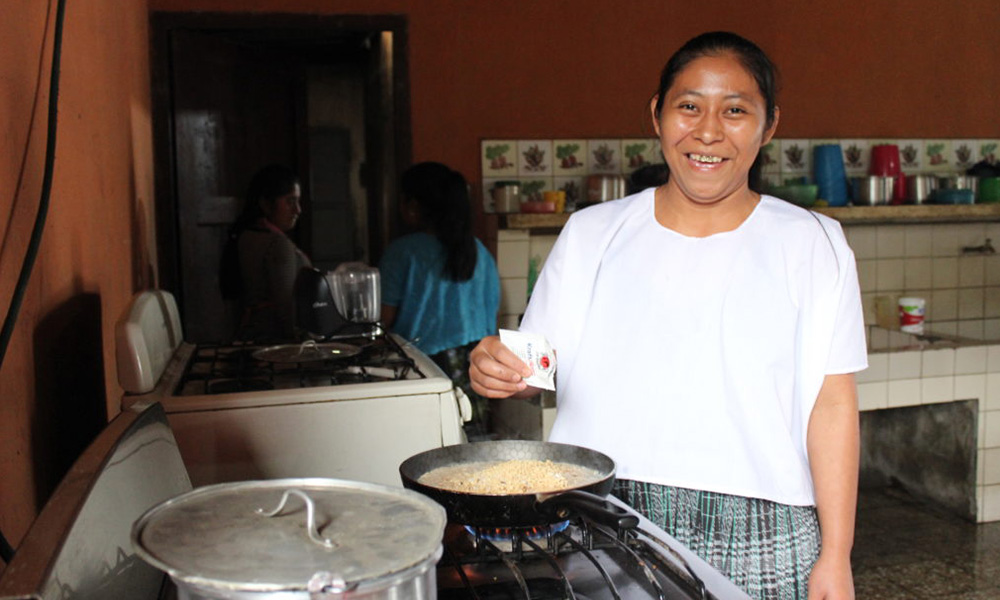 Saida’s community has limited access to social and economic opportunities, including free and quality education, contributing to an increase in poverty rates. Fortunately, Saida has the opportunity to pursue her education. At school, she receives nutritious Rise Against Hunger meals distributed by partner Salesian Missions. She shares, “I want to continue studying at the university level and obtain my degree in Business Administration.”

Are you inspired to support students around the globe this International Literacy Day? Help kids today, and year-round, by making a donation now.