Mayors of Birmingham and Hoover, Alabama Join Ismaili CIVIC to Package Meals and Impact Lives Around the World

On a Saturday in mid-July, Ismaili CIVIC (formerly known as I-CERV), an organization dedicated to mobilizing volunteers in the Shia Ismaili Muslim community to serve and support others, held its inaugural service event in the southeastern United States — a Rise Against Hunger Experience meal packaging event! Over 50 volunteers from the Ismaili Council for the Southeastern USA through Ismaili CIVIC gathered in Birmingham, Alabama, to package 10,000 Rise Against Hunger meals. And the mayor of Birmingham, Randall Woodfin, and the mayor of Hoover, Frank Vincent Brocato, both came to show their support as well, sharing a few words and helping to package some meals. 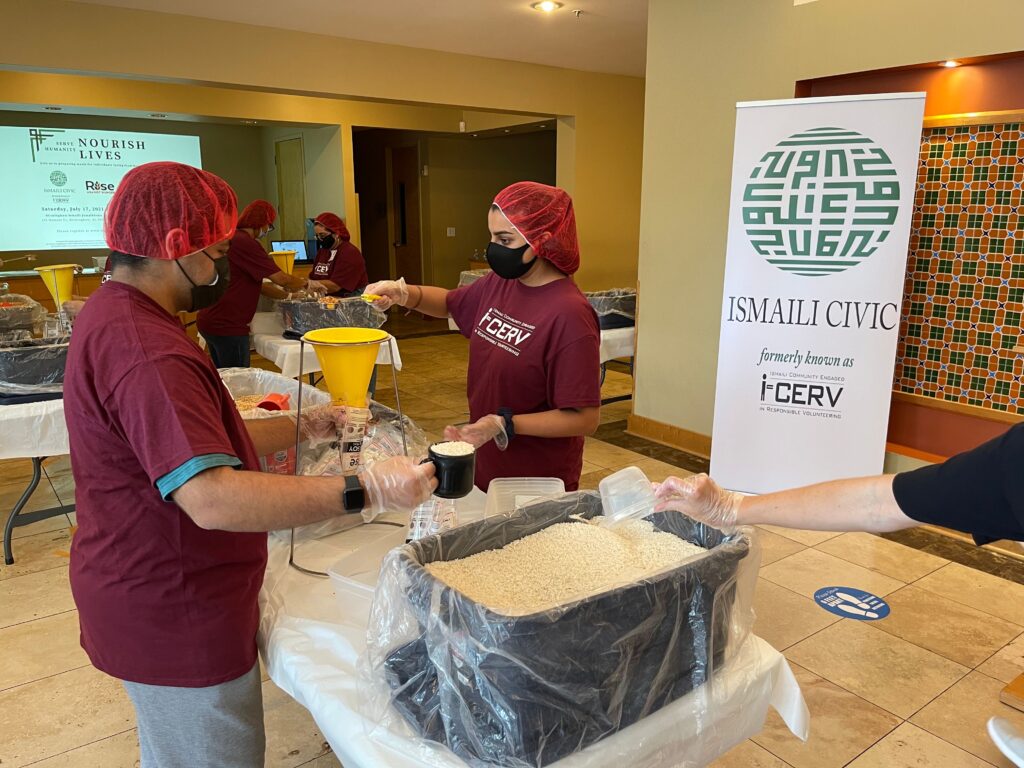 If we had to pick one word to describe this event, it would have to be unity — both the unity of the organizations involved and the unity of the volunteers as they came together to serve others. “I think what you all are doing today is an example and commitment and a sense of urgency of putting people first,” said Mayor Woodfin. Mayor Brocato added, “So many wonderful things happen in our world because of volunteers.” 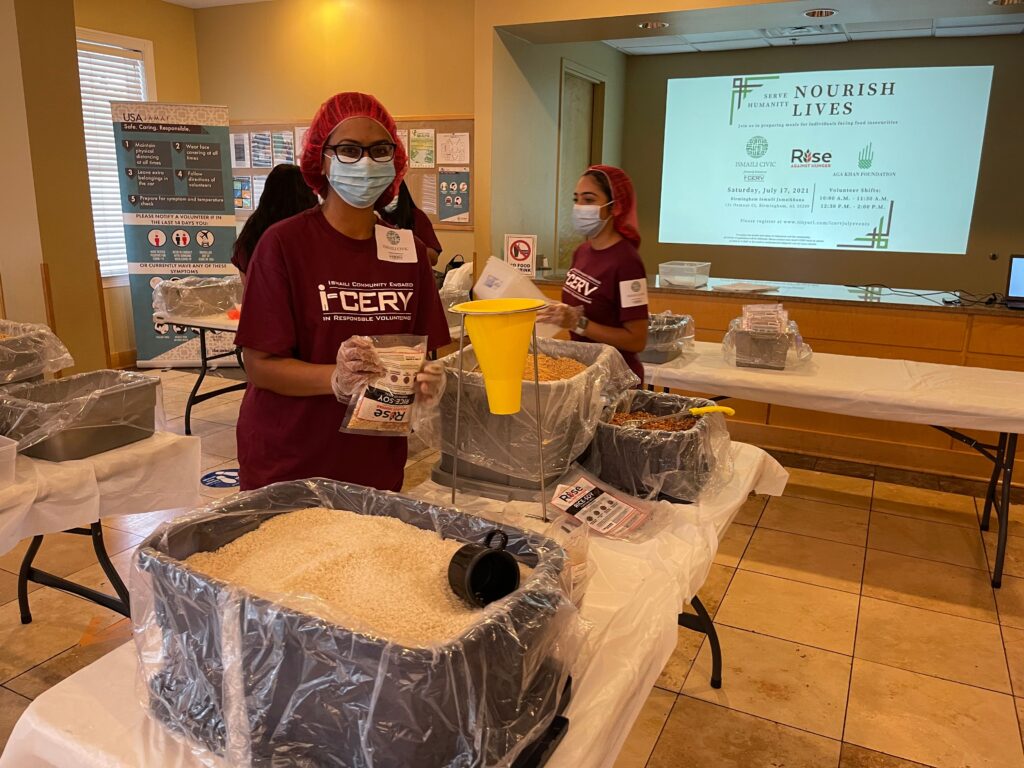 Driven by the common purpose of supporting those facing hunger, the event’s Ismaili CIVIC volunteers worked in shifts to package soy, dehydrated vegetables, rice and micronutrient packets into bags. A gong rang out whenever another 1,000 meals were packaged of the event’s overall 10,000-meal goal, each time invigorating the volunteers and reminding them that they were helping to make an impact in the lives of people affected by food insecurity around the world. Mayor Woodfin and Mayor Brocato even had a chance to ring the gong and celebrate another 1,000 meals being packaged themselves! 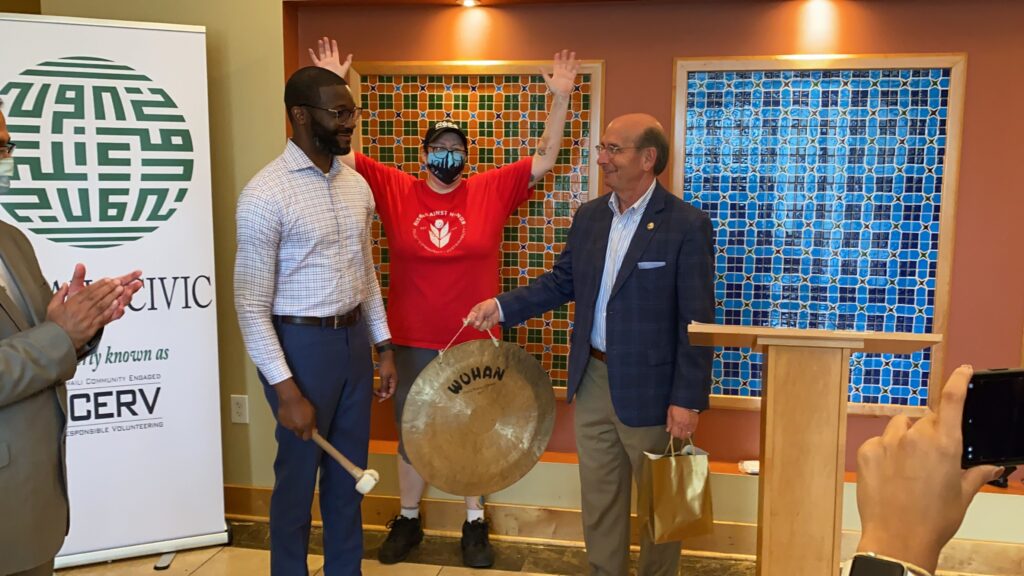 Dr. Behnoosh Momin, Member for Communications and Publications for the Ismaili Council for the Southeastern USA, shared that, for Ismaili CIVIC, “voluntary service to improve the quality of life of the communities of which we live — regardless of faith, gender and background — is part of our centuries old tradition of serving humanity.” It reminds us at Rise Against Hunger of something we’ve seen be true time and time again: volunteers will always be there to do what they can to support their local and global communities. By coming together to package meals, these Ismaili CIVIC volunteers helped make an impact in the fight to end hunger; the 10,000 nutritious meals packaged at this event will be shipped and distributed to communities across the globe.

Like Ismaili CIVIC, your organization or group can make an impact in the lives of people affected by food insecurity. Host your own Rise Against Hunger Experience meal packaging event!